Mercedes Expands Its EV Lineup with Six Upcoming Models In 2021, Including the EQS Flagship Sedan

Mercedes-BenzPublished on 07 Oct 2020Last Edited on 06 Feb 2021Written by Dr Jiulin Teng
Keywords: compactcrossoverelectric-vehiclefull-sizemercedess-classsedansuv
Mercedes-Benz just confirmed its electric vehicle (EV) roadmap for the next calendar year. This ambitious plan includes six new models, including the flagship EQS that complements the newly-redesigned W223 S-Class Sedan, the crossover (SUV) variant of the EQS that complements the X167 GLS-Class that came on the market last year, and four other crossover and sedan models. The new EQS will debut Mercedes' new custom modular EV platform, to be shared across the company's future luxury and executive EV models. It is designed to be scalable in every aspect, including variable wheelbase, track width, and battery size.
Beyond the first model to be released on this new platform, the EQS full-size luxury sedan, Mercedes also plans three further models: The EQE executive sedan corresponds with the W213 E-Class, which has just received a facelift this year. The EQS crossover SUV corresponds with the X167 GLS-Class, and the EQE crossover that corresponds with the W167 GLE-Class, which was redesigned in the 2019 model year. Meanwhile, Mercedes-Benz will also introduce two further EVs in the compact / mid-size segment that expands the legacy of N293 EQC to the mainstream.
The EQA and EQB electric crossovers will be based on Mercedes' MFA2 platform, which is shared with the W177 A-Class, the C118 CLA-Class, H247 GLA-Class, the W247 B-Class, and the X247 GLB-Class. 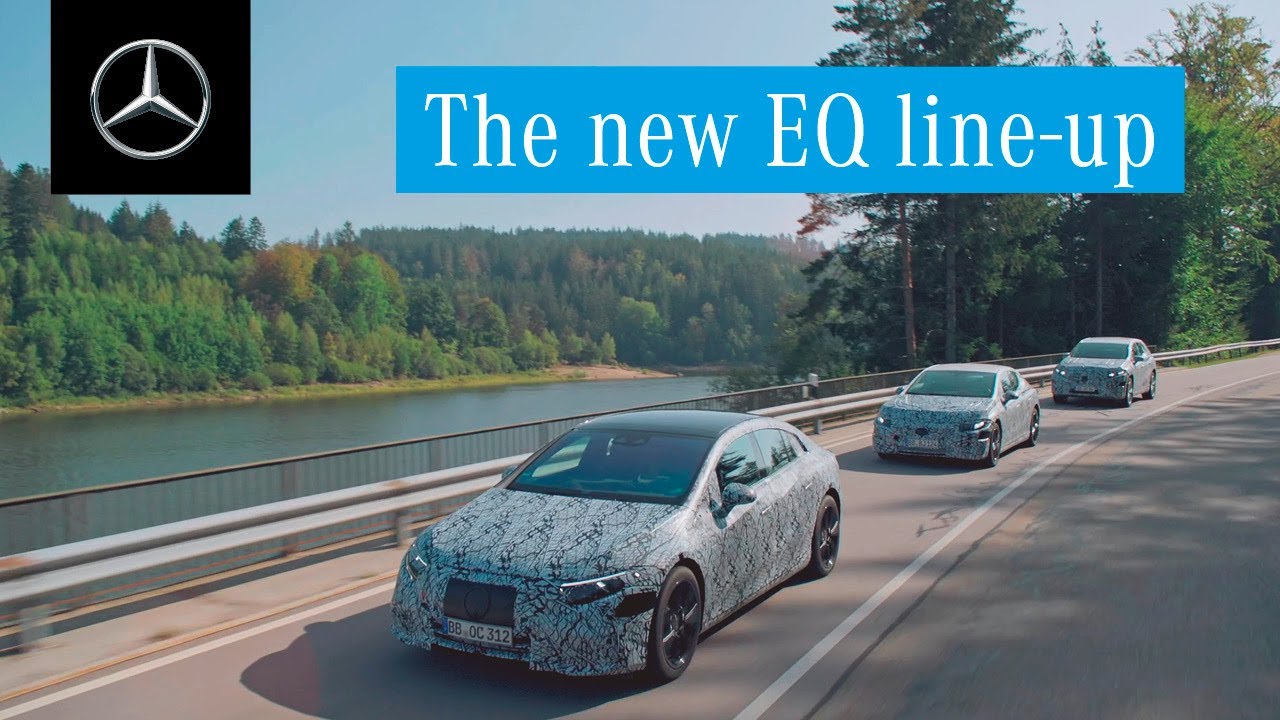 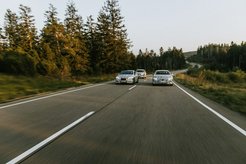 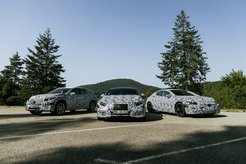 Mercedes EQA is a full electric vehicle that shares its chassis and design with the GLA (H247) subcompact crossover. Marketed as "SUV", the EQA is launched as EQA 250 with 140kW power and a NEDC range of 486km; further battery capacity and power rating...
Compare
NEX score 61%

The 7th-generation S-Class (W223 / V223) is the latest flagship luxury sedan in the model lineup of Mercedes. Based on the 2nd-gen modular MRA platform, the new S-Class is marginally larger than its predecessor. Air suspension is standard, while the ne...
Compare
NEX score 77%

The 2nd-generation Mercedes GLA-class subcompact crossovers share the same platform with the new A-class, B-class, and GLB-class. The entry-level model in the company's crossover lineup, the GLA-class has been significantly reinforced compared with...
Compare
NEX score 68%

The 3rd-generation Mercedes-Benz GLS-Class is a full-size luxury SUV marketed as the "S-Class of SUVs". All models drive all four wheels via a 9G-Tronic automatic transmission, and most have 48-volt mild-hybrid technology. Airmatic suspension i...
Compare
NEX score 72%
Ads: Support our work by making purchase on the following sites. As affiliate of these vendors, we may receive a commission if you make a purchase with these links.
AmazoneBayAdoramaHP