Understanding MSI's Gaming Laptop Model Range: What Does the Model Name Tell You?

MSIPublished on 27 Jun 2020Last Edited on 23 Jan 2021Written by Dr Jiulin Teng
Keywords: computergaminghigh-endintellaptopmsinvidiawindows
MSI has not been shy in releasing a formidable range of well-endowed gaming laptops in recent years. The size of their product range, however, has posed a challenge to consumers looking into gaming laptops in understanding what differentiates models that, at first glance, appear rather similar. This article demystifies the naming convention at MSI. GS Stealth is the high-portability model in MSI's gaming laptop range
The GF Thin series prioritizes portability and aesthetics as a value proposition. Still, the components are sufficient for on-the-go gaming with confidence. GF Thin is the thinnest and most compact of MSI's gaming laptop lineup
The GE Raider series is designed for enthusiasts. It features top-of-the-line graphics and processors as well as performance close to the GT Titan series, though it is considerably more portable. GE Raider is the less aggressive alternative to the GT Titan
The GP Leopard and GL Leopard series are MSI's value gaming laptops, currently with exactly the same set of configurable options. The GL differs in being encased in plastic, while the GP comes with an aluminum frame, like other, more upscale MSI gaming laptops. They offer sufficient components and a wide range of configurations. Leopard is the entry-level option among MSI's gaming laptops 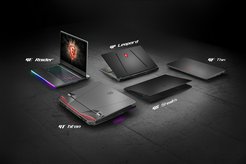 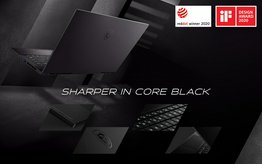 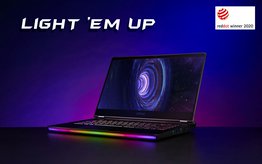 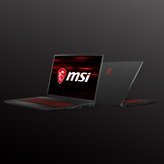 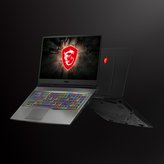 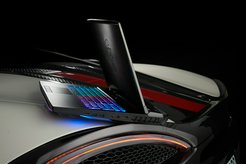 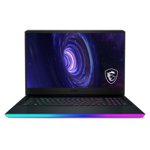 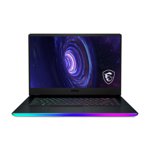 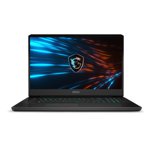 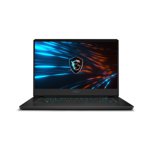 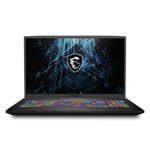 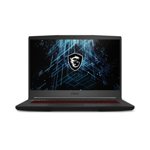 The 2021 MSI GF65 Thin is 15.6-inch gaming laptop powered by up to 10th-gen Intel Core i7 CPU and NVIDIA RTX 3060 GPU. It improves upon the 2020 model by adding the latest RTX 30-series graphics. Apart from this GPU update, the 10UX GF65 is identical t...
Compare
NEX score 62%
Ads: Support our work by making purchase on the following sites. As affiliate of these vendors, we may receive a commission if you make a purchase with these links.
AmazoneBayAdoramaHP