Razer Inc. | Published on 07 Aug 2020 | Last Edited on 23 Sep 2020 | Author: Dr Jiulin Teng
Guide – Peripheral
Like
|
Share
Keywords: gamingkeyboardmechanical-keyboardmouseoptical-switchperipheralrazer
Razer has in recent years jumped onboard its unique optical-mechanical switches for its high-end input devices, including the Huntsman series of gaming keyboards and Viper, Basilisk, and DeathAdder gaming mice. Let us have a look at what makes them special in this article. Razer Optical Switch sends signal upon actuation, while conventional mechanical switches suffer from bouncing delay
In contrast, Razer Optical Switch actuates via light. No physical contact is needed to send an electrical signal, eliminating the need for a debounce delay. Any click is actuated instantly with no unintended clicks.

How Does It Work?

Razer Optical Switch opens its shutter at the actuation point to allow an infrared light beam to pass through. Actuation is achieved at the speed of light, generating the fastest response time in gaming at 0.2 milliseconds — 3 times faster than traditional mechanical switches. Razer Optical Switch: As the key is pressed, the infrared beam passes through the shutter
On keyboards, Razer Optical Switch uses a metal key stabilizer bar that flanks both sides of the switch. Combined with the optical actuation technology, this construction reduces the number of moving parts in the switch. The key stabilizer bar also greatly improves key stability: regardless of where you press on the keycap, the same actuation force applies—unlike traditional switches that can feel wobbly or misfire if you hit the edge of the key. 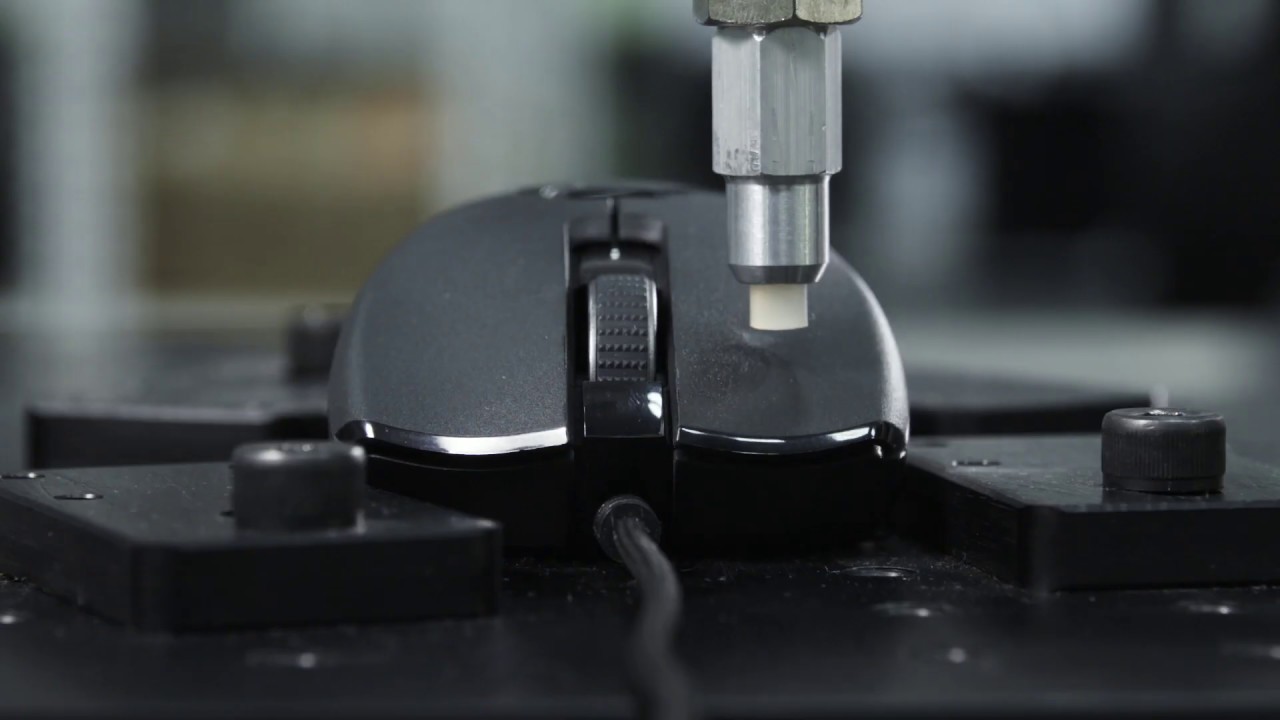 The first Razer optical switch was clicky, featuring a 1.5mm actuation distance (30% shorter than other clicky mechanical switches) at only 45g of actuation force. 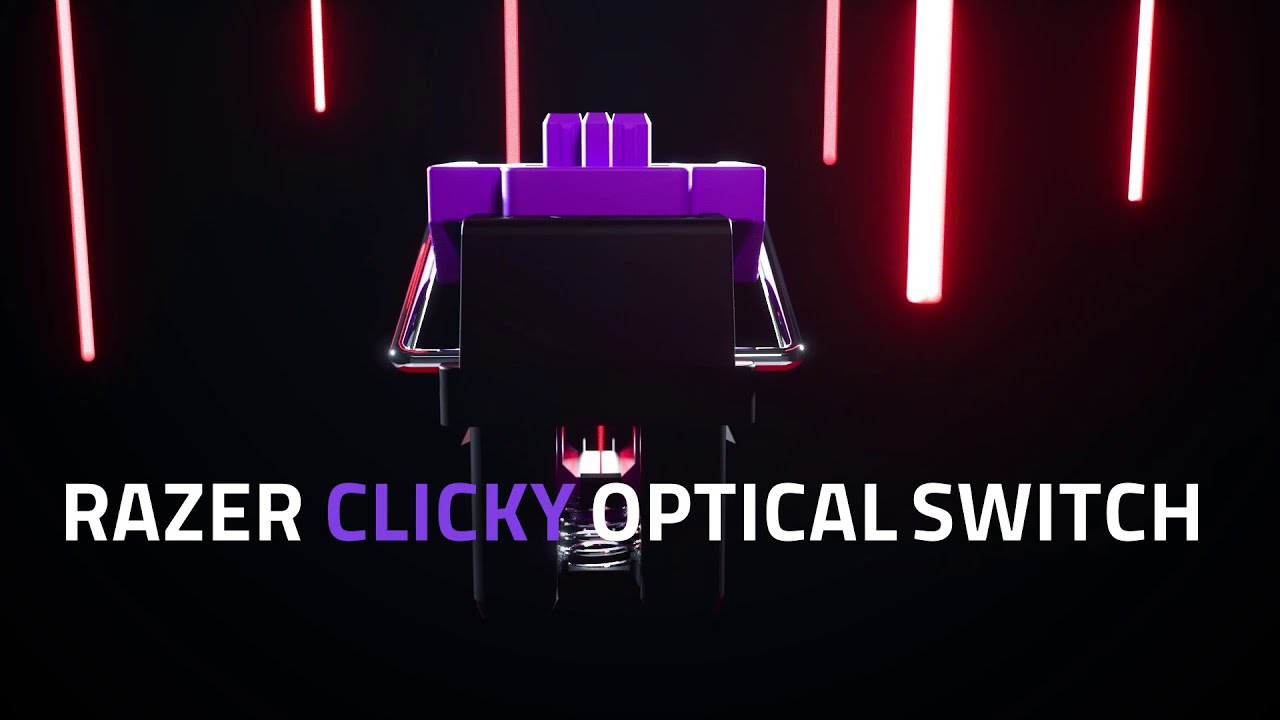 Recently, Razer has introduced an improved linear optical switch. This switch actuates at 1.0mm, 16.67% shorter than other linear mechanical switches, and requires a mere 40g of actuation force.