JeepPublished on 19 Jul 2020Last Edited on 23 Jan 2021Written by Dr Jiulin Teng
Keywords: 4wdbody-on-frameconcept-carjeepoffroadv8wrangler
The last time a V8 was offered with the Wrangler was the 1981 Jeep CJ with a 5.0-litre engine that produced 125 hp. Over the years, several concept vehicles based on the Jeep Wrangler have featured V8 engines. In July 2020, Jeep has unveiled a new concept that reignites the imagination of enthusiasts who have been clamoring for a V8-powered Wrangler for years. 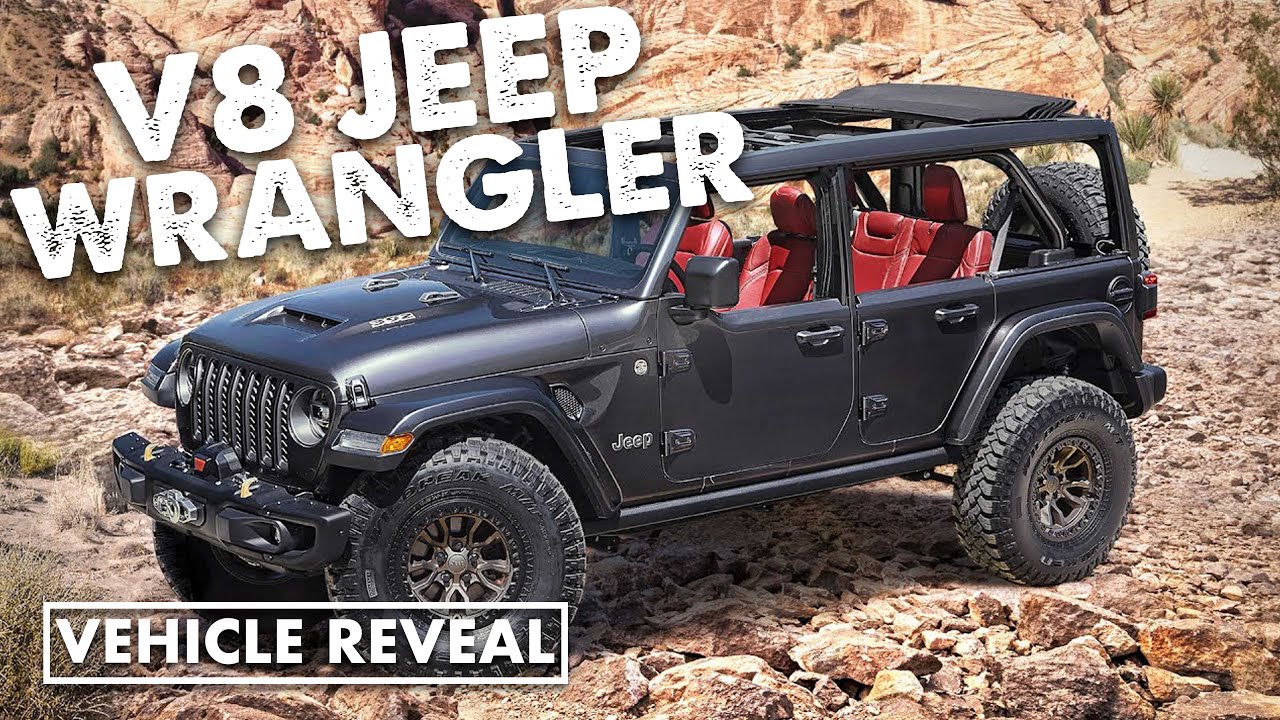 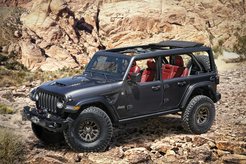 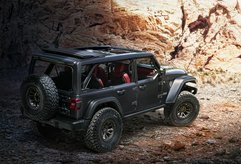 Wrangler Rubicon 392 is Jeep's 470-horsepower answer to the Ford Bronco announced in the summer of 2020. Combining a 6.4L (392 cu-in) pushrod HEMI V8 with the beloved Wrangler chassis, Jeep has created a new offroad icon for enthusiasts to lust ove...
Compare
NEX score 80%

Jeep Wrangler (JL) is the 4th-generation of the popular off-road SUV. The most capable that the SUV-focused marque has ever built, the JL Wrangler also delivers the highest levels of comfort and handling for everyday use. Jeep Wrangler (JL) offers two ...
Compare
NEX score 78%
Ads: Support our work by making purchase on the following sites. As affiliate of these vendors, we may receive a commission if you make a purchase with these links.
AmazoneBayAdoramaHP