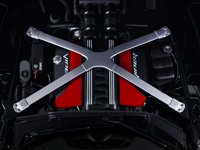 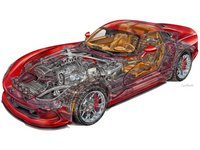 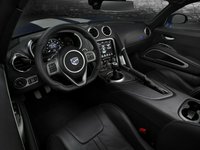 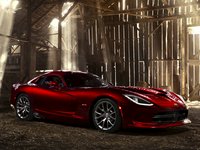 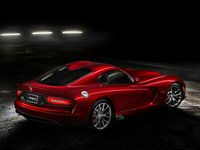 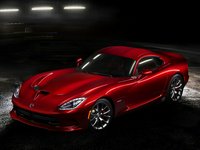 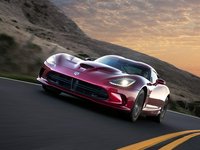 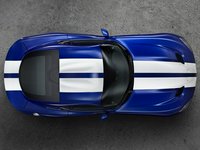 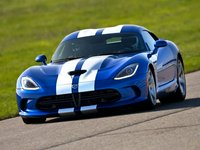 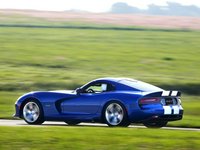 Dodge Viper Mk5 (chassis code VX I) is a high-performance mid-size sports car in production from 2013 to 2017. It was powered by a Viper V10 engine that displaced 8.4 liters paired to a Tremec 6-speed manual transmission.
Compared to the Mk4, the final Viper iteration has the same displacement and the same transmission. However, Dodge managed to squeeze out more power out of the OHV engine. The vehicle also received more modern styling elements as well as a range of interior improvements. Likely, this is the version that future collectors would want.
Owners may find that at speed the vehicle consumes a lot more than the numbers indicate, thanks to a disappointing 0.36 coefficient of drag to show for it. With a 16.8L/100km (14.0mpg) fuel "dis-economy", owners have to be prepared to pay for their "smiles-per-mile". Utility-minded owners will likely need to keep an alternative for hauling things around, as the tiny cargo space is almost surely insufficient. 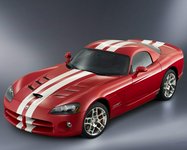 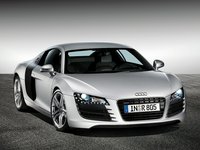 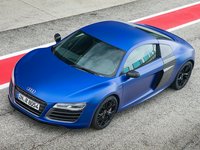 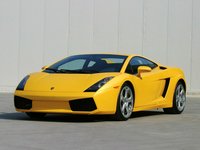 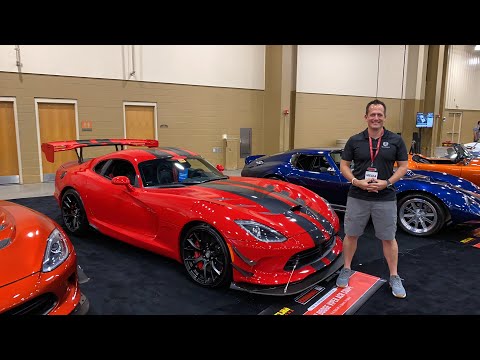 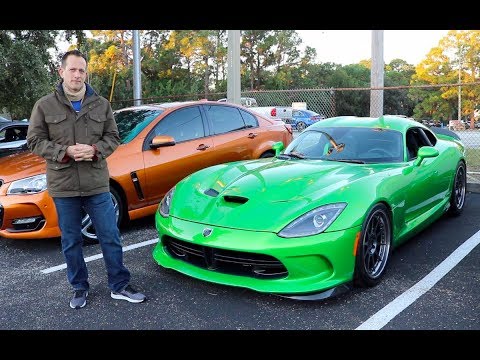 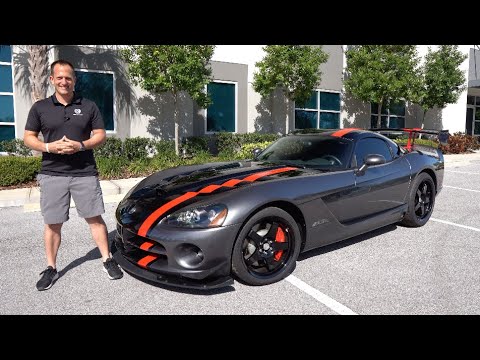 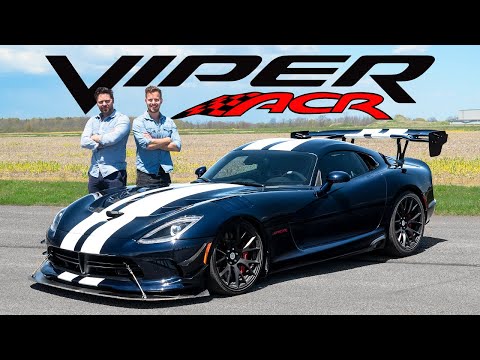 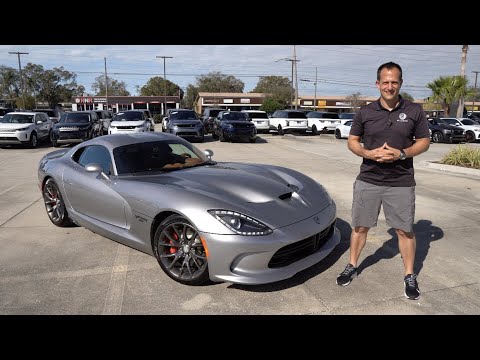 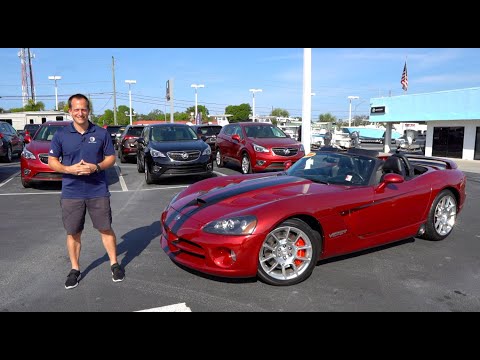 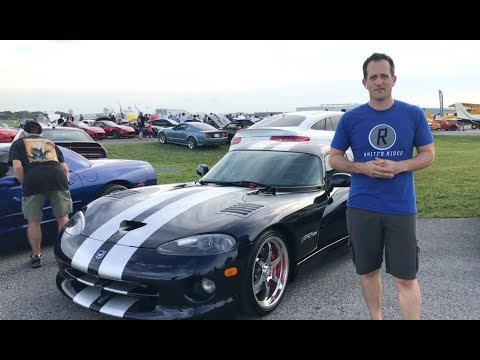 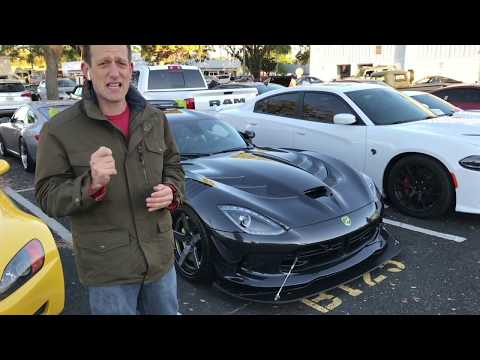 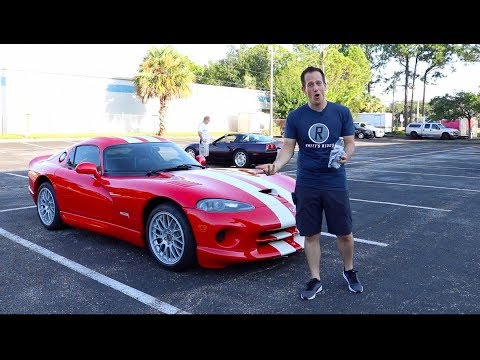 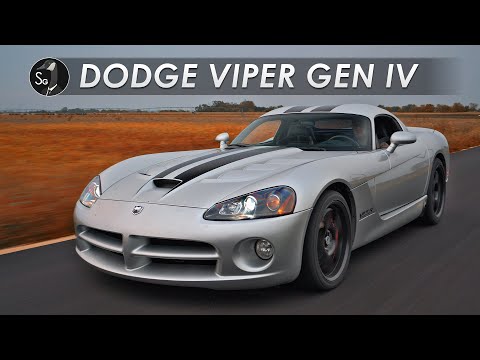