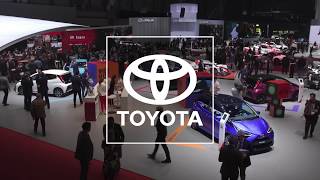 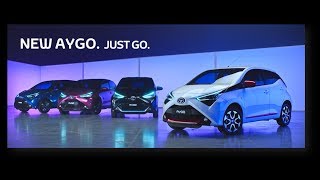 Toyota Aygo 2 (chassis code AB40) is an entry-level subcompact hatchback in production from 2014 to 2021. It was available with a range of inline-3 engines that displaced 1.0 liters.
Like the Mk1 Aygo, the Aygo 2 is built alongside the Peugeot 108 and Citroen C1. Now, the I4 diesel was dropped, and the Aygo is equipped by only two I3 petrol engines, which has horrible NVH performance and durability, a legacy of modern-day regulations.
Toyota has made a good effort in aerodynamics, with a decent 0.28 coefficient of drag to show for it. Utility-minded owners will likely need to keep an alternative for hauling things around, as the tiny cargo space is almost surely insufficient.
Another plus is the small 9.6m (31.5ft) turning circle. 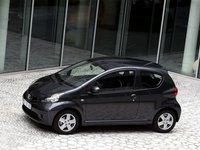 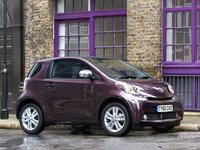 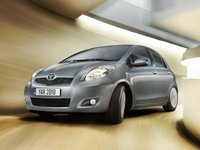 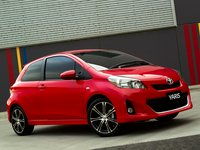 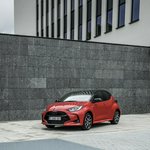 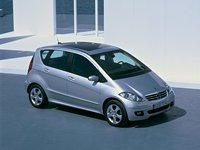 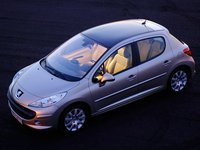 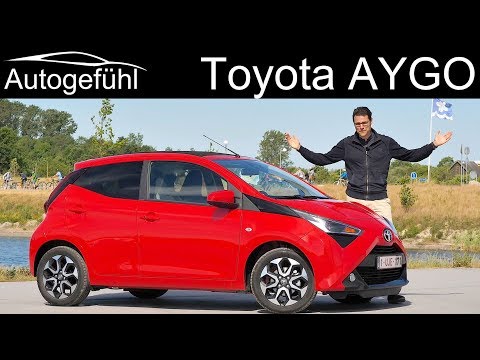 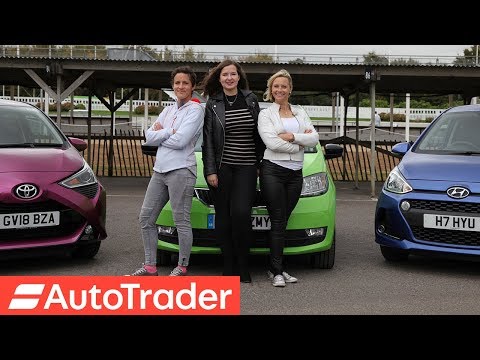 Sentiment Score 26%
Reviewers from autocar have found the following***:
Despite changes to the Aygo’s powerplant, the little Aygo feels just as short on performance as it always has. Its miniscule torque reserves aren’t exactly what you’d call accessible, requiring a great deal of revs in order to achieve forward motion. Acceleration is fairly meagre, too, with the sprint from 0-62mph taking a lethargic 13.8sec. The controls are largely light and easy to manage, although the noticeable short travel of the clutch pedal may take some getting used to.
Find the original article here.
Pros
Cons

Sentiment Score 61%
Reviewers from autoexpress have found the following***:
Second-generation Toyota Aygo has one engine, a 1.0-litre petrol, and either a manual or automatic transmission. Entry-level Aygos are spartan; their only key piece of kit is electric front windows. Mid-range x-play cars get a DAB radio, air-con, Bluetooth and electric door mirrors. The x-pression adds alloys, part-leather trim and an infotainment touchscreen with a parking camera.
Find the original article here.
Pros
Cons