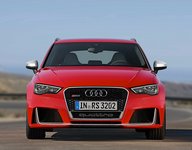 Audi RS 3 Sportback (Typ 8VA) is a performance version of the A3 compact hatchback in production from 2015 to 2016, whereupon it received a facelift. It was powered by a single inline-5 petrol engine that displaced 2.5 liters.
Compared to the previous generation, the 8VA RS 3 Sportback has a more aggressive front-end design. While it still retains a 2.5L TFSI engine, Audi boosted the output a little more to justify a newer model.
Drivers who appreciate handling should keep in mind that the Audi RS 3 Sportback (8VA) still uses MacPherson front suspension, which doesn't provide the best cornering performance. 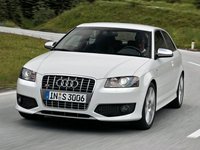 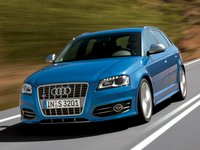 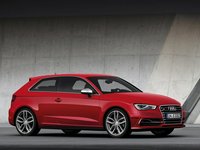 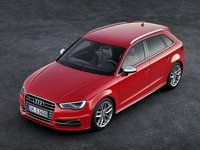 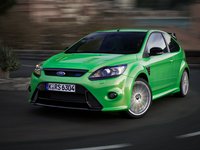