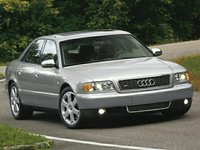 Audi S8 D2 (Typ 4D) facelift is a full-size luxury sports sedan in production from 1996 to 1998. It was powered by a single naturally-aspirated 40-valve V8 engine that displaced 4.2 liters.
Compared to the pre-facelift model, this facelift debuted the 5-valve-per-cylinder NA V8, arguably the most reliable V8 to have come out of VAG / Audi. It is possible the V8 with the most characteristics, thanks to the 5-valve design.
Two transmission options were available. Unfortunately, the 5-speed ZF 5HP24A was sold in large numbers, while the 6-speed manual had limited adoption at the time, perhaps sending the signal that killed for manual transmission for the next generation of A8/S8s. Today, there is no doubt among enthusiasts that the 6-speed manual was the far superior choice.
Arguably, the facelift D2 S8 is the best-styled sedan in Audi history. Even though it did not have air suspension or loads of electronic nonsense (and perhaps because of this), it had the panache and the handling characteristics that have earned it love from true enthusiasts. 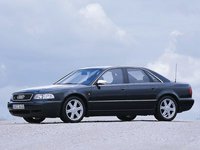 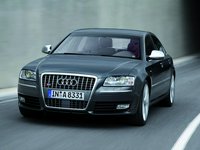 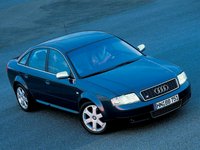 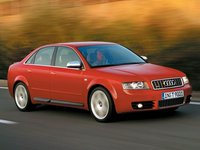