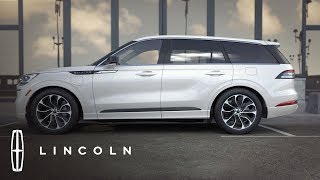 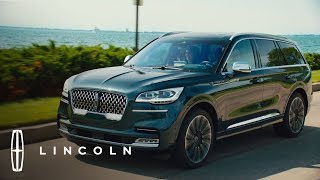 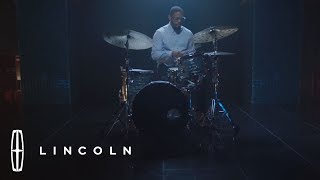 The 2nd gen Lincoln Aviator is a mid-size luxury crossover SUV that replaces Lincoln MKT, which in turn replaced the first generation Lincoln Aviator.
Available in both 3.0T and hybrid (GT) guises, the Aviator is either RWD or AWD. The GT (Grand Touring) model features PHEV capability for improved refinement and efficiency. The Lincoln Aviator is a perfect example of Lincoln's new direction. The Grand Touring pairs the Aviator's 3.0-liter twin-turbocharged V6 engine with a 75-kilowatt (100 horsepower) electric motor. The plug-in hybrid can recharge its battery pack in about
Review
21 Mar 2021 Lincoln expands the Monochromatic Package to its entire SUV / crossover lineup, including the Corsair, the Nautilus, the Aviator, and the flagship Navigator,...
News
11 Jul 2020 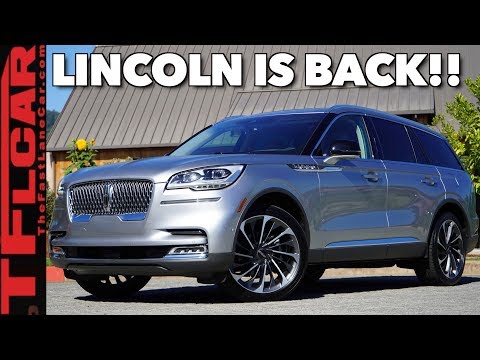 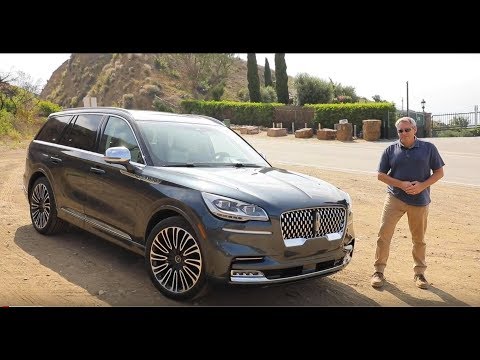 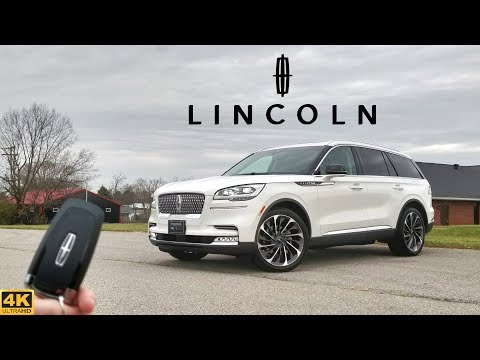 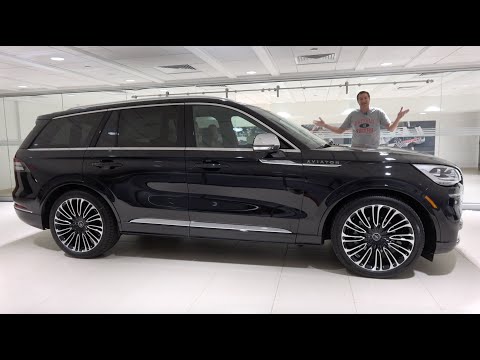 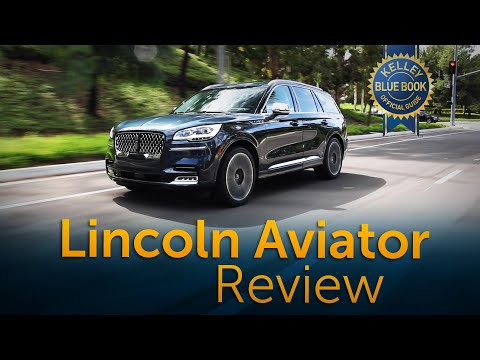 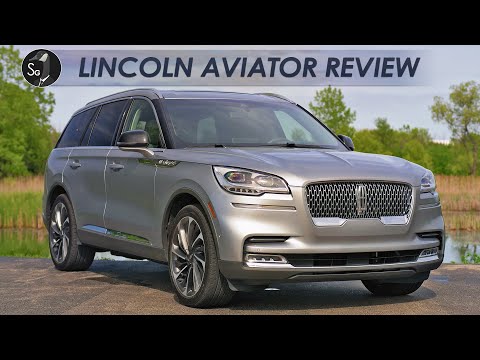 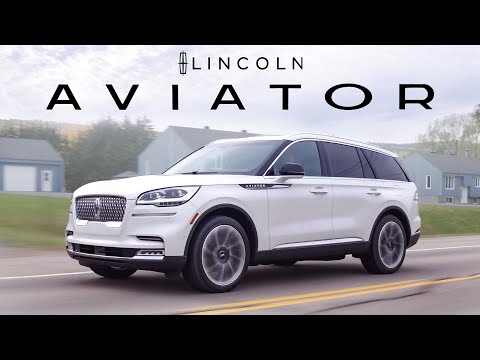 The 4th-generation GLE is a mid-size crossover SUV. The new engines are very efficient, and the diesel engines comply with Euro 62d and RDE level 2. The petr...
Add to Comparison
64% The Hyundai Palisade is a mid-size crossover that sits atop Hyundai's global lineup. It seats up to eight with power third-row seats and one-touch second-row...
Add to Comparison
62% The Kia Telluride is the marque's flagship that seats 8. Sharing many components and most technology features with its stablemate, the Hyundai Palisade, the ...
Add to Comparison
66% The Genesis GV80 is a midsize luxury crossover, the first such vehicle in the brand's vehicle lineup. Built on the same platform as&nbsp;the 3rd-gen Genesis G80, the GV80 shares the two petrol engines with the G80, while an inline-6 diesel is also ava
Add to Comparison
64% Lincoln Nautilus received a second facelift for the 2021 model year. Originally coming onto the market in 2016 as Lincoln MKX, the model received a mid-cycle...
Add to Comparison Cadillac LYRIQ is the long-awaited two-row electric crossover from the storied brand. It debuts with GM's Ultium battery system that increases capacity while...
Add to Comparison XT6 is Cadillac's all-new three-row crossover that extends the automaker's lineup above the best-selling XT5. At launch, XT6 is powered by GM's 3.6L naturall...
Add to Comparison
42% Lincoln Navigator is the luxury SUV that established the segment. In its fourth generation, the Navigator is powered by a new twin-turbocharged V6 engine, un...
Add to Comparison
58% Lincoln Corsair is a premium crossover that replaces the MKC. With sleek design and a range of downsized and hybrid power train options, the Corsair offers a...
Add to Comparison
64%

* Neoscore is our sentiment analyzer based on natural language processing (NLP). Scaled in the range of 0 to 100, Neoscore eliminates scoring biases from each publisher.

** Neoanalyzer is our summarizer based on NLP. It identifies key takeaways from third-party review.

*** Neosummarizer is based on NLP. It extracts summaries from third-party reviews.