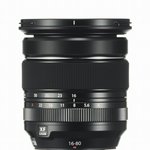 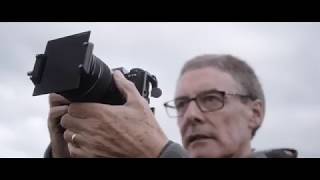 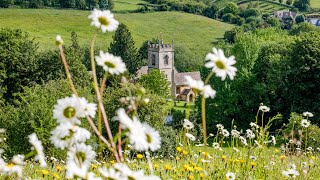 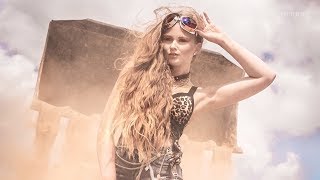 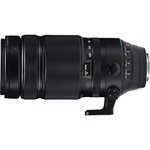 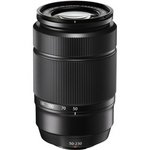 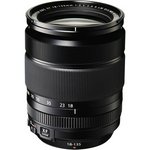 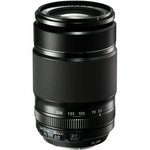 Fujifilm XF 10-24mm F4 R OIS is a zoom lens for Fujifilm X-mount. It covers the APS-C image circle. Introduced by Fujifilm in 2013, it has 14 elements in 10 groups. Photographers will be pleased by the fact that the lens is internally-zooming, meaning ...
Compare
Neoscore 62%NEX score 81% 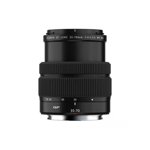 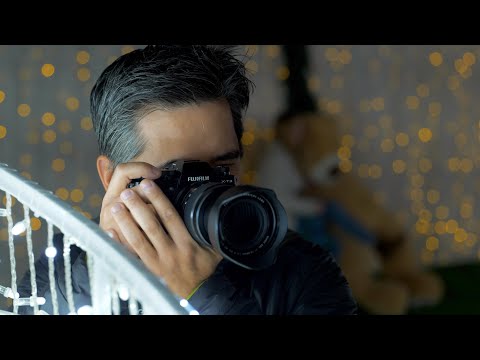 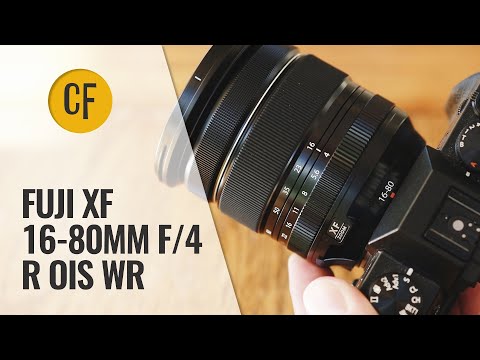 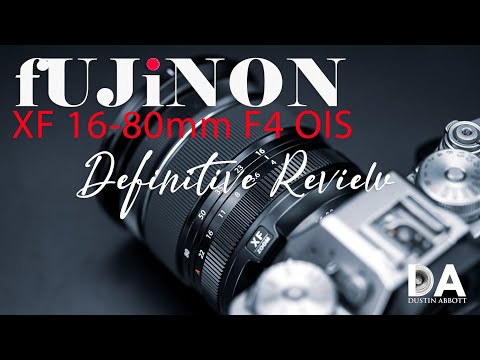 Sentiment Score 74%
Reviewers from pcmag have found the following***:
The XF 16-80mm has outstanding central sharpness, and excellent resolution through most of the frame, but the edges are rather soft. At the minimum focus distance it nets 1:4 life-size magnification at the 80mm focal length. The manual focus experience isn't spectacular, but autofocus is quick and silent.
Find the original article here.
Pros
Cons