Hyundai MotorPublished on 10 Aug 2020Last Edited on 24 Feb 2021Written by Dr Jiulin Teng
Keywords: crossoverelectric-vehiclehyundaiioniqmid-sizesedansub-brandsuv
Hyundai Motor Company has launched the new IONIQ brand dedicated to battery electric vehicles as a key element of the company's electrification strategy. This will be led by the IONIQ 5 mid-size electric crossover to be introduced in early 2021 and followed by two more EVs. All IONIQ EV models will be built on the proprietary E-GMP platform. Hyundai has committed to releasing three EV models under the IONIQ brand in the next four years: the IONIQ 5 and IONIQ 7 electric crossovers and the IONIQ 6 electric sedan. IONIQ 5 mid-size electric crossover will be the first vehicle to be launched
In early 2021, Hyundai will introduce the IONIQ 5 mid-size crossover based on the concept EV '45' unveiled at the International Motor Show (IAA, Frankfurt) in 2019. Its design integrates elements from Hyundai's first concept car with the aforementioned parametric pixels. The Concept 45 & IONIQ 5 based on it pays homage to the company's first concept car
The IONIQ 6 sedan will join the action in 2022. Based on Hyundai's 'Prophecy' concept EV unveiled in March this year. IONIQ 6 electric sedan to be launched in 2022 will be based on the Prophecy concept
The large crossover SUV IONIQ 7 will be unveiled in early 2024.

All IONIQ models will be built on Hyundai's new Electric Global Modular Platform, E-GMP. Designed from the ground-up for battery-electric vehicles, it will allow IONIQ-branded EVs to feature large interior space, imagined by Hyundai into a 'smart living space' with highly adjustable seats, wireless connectivity and unique features such as a glove box designed as drawers. 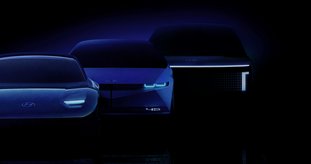 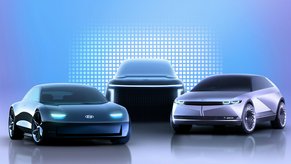 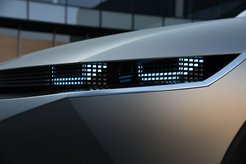 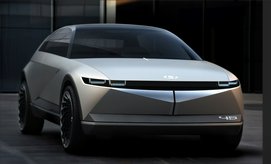 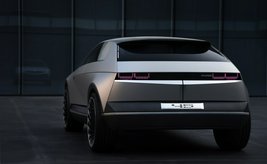 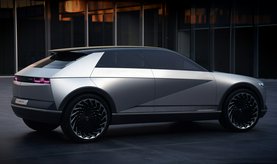 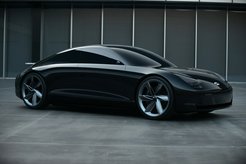 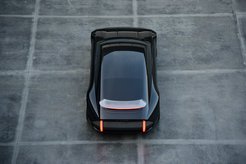 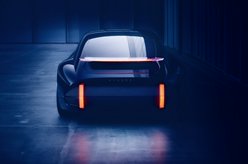 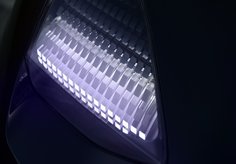 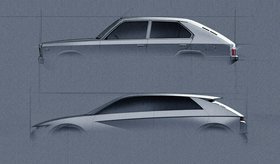 Hyundai IONIQ 5 is a sleek electric crossover that is the first model in Hyundai's new IONIQ sub-brand. Thanks to its new pure-electric Electric-Global Modular Platform (E-GMP), the IONIQ 5 delivers interior space unexpected for a vehicle of its si...
Compare
NEX score 77%
Ads: Support our work by making purchase on the following sites. As affiliate of these vendors, we may receive a commission if you make a purchase with these links.
AmazoneBayAdoramaHP