SonyPublished on 17 Jun 2020Last Edited on 17 Mar 2021Written by Dr Jiulin Teng
Keywords: awardcamerae-mountfull-framehigh-resolutionmirrorlessreviewsony
Almost a year has passed since Sony unveiled the high-resolution full-frame mirrorless camera, A7R IV. It has received broad praise for its image quality and autofocus capability, including in the form of a handful of industry awards. In this article, let's see what the industry and reviewers have said about it.

The A7R IV has a number of awards associated with it. Right after its launch, EISA recognized Sony's latest real-time autofocus functions that the A7R IV shares in the form of Photo Innovation Award 2019-2020. Eisa observed:
"The enhanced Real-time Eye AF focuses precisely on a person’s eyes – or even on a pet’s with the Real-time Animal Eye AF function... The AI-driven improvements also provide accurate and reliable tracking for moving subjects. The Real-time Tracking system recognises the whole body, and the focus area will seamlessly change between the face and the eyes..."
In early 2020, TIPA again awarded Sony's real-time tracking technology with Best Photo Innovation Award 2020. It observed:
"..., the system tracks it regardless of where it moves within the frame. Thanks to the Real-time Eye AF (for humans and animals), the camera will automatically pick up the eye of your subject when visible in the frame... It’s a truly remarkable system that changes the game when it comes to the speed and accuracy of AF technology."
At the same time, TIPA also awarded the A7R IV the Best Full Frame Professional Camera Award 2020. It noted:
"The Sony α7R IV has a 61.2MP CMOS full frame sensor that rivals medium format camera output in a more compact form factor... capabilities that include 10 fps burst rates and 4K video at full sensor width..."
Social media have also broadly praised the A7R IV. For example, DPReview named the A7R IV 2019 Product of the Year. Its staffs mentioned:
"Taken as a whole, the a7R IV is Sony's best mirrorless camera yet... if you want the highest resolution, the best autofocus system and a very solid video feature set, the a7R IV is where it's at."

Reviewers have generally sang the A7R4's praises, too. While not a perfect camera, they have noted that the capabilities of the sensor in terms of resolution, dynamic range, and sensitivity give the camera an overwhelming lead at its launch in mid-2019; till mid-2020, still no other manufacturer has a full-frame camera that can compete on this front. 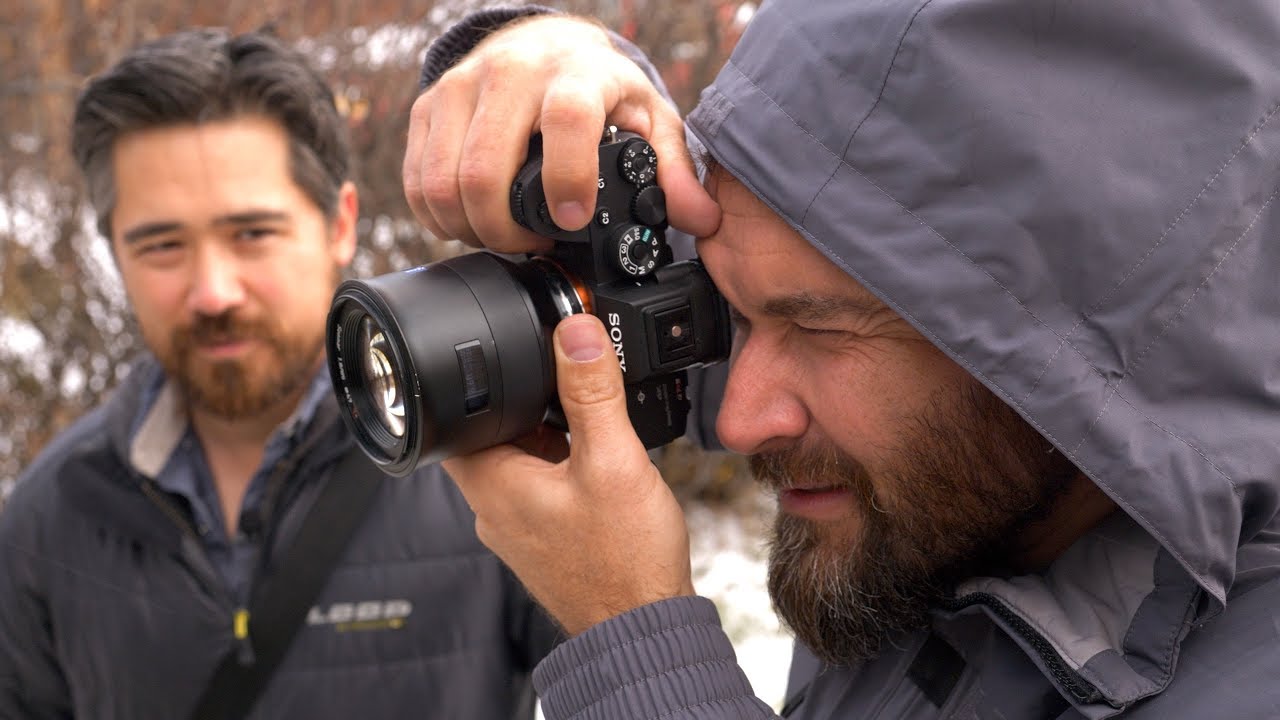 DPReview TV noted that the improvements in ergonomics may satisfy many who have complained about the feeling of Sony full-frame cameras in the hand. Still, they have also noticed some inconsistencies in terms of the controls, which remain a step below what Canon, Nikon, and Panasonic have to offer. The touch interface remains limited in functionality. These downsides, however, have not stopped them from naming the A7R IV the best on the market. 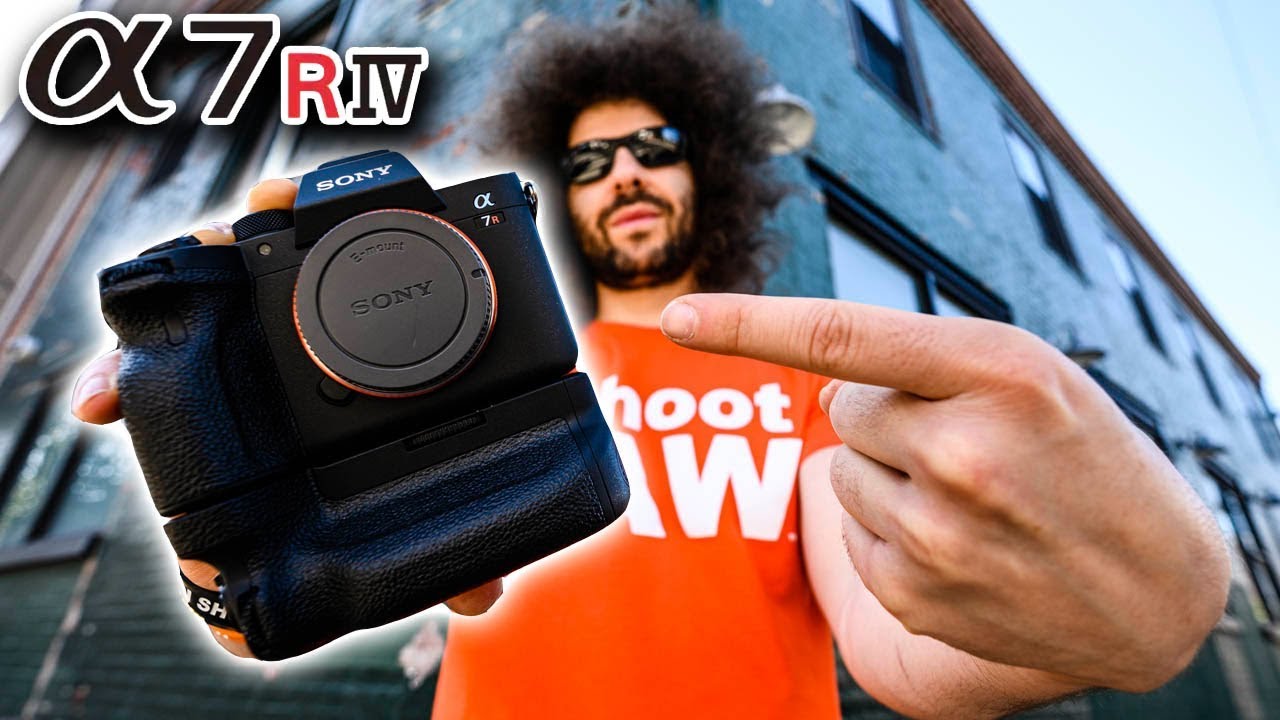 Reviewer Jared Polin confessed his love for the autofocus on the A7R IV. He also mentioned the capabilities of the sensor. He has since adopted the A7R IV as his primary camera for professional work. 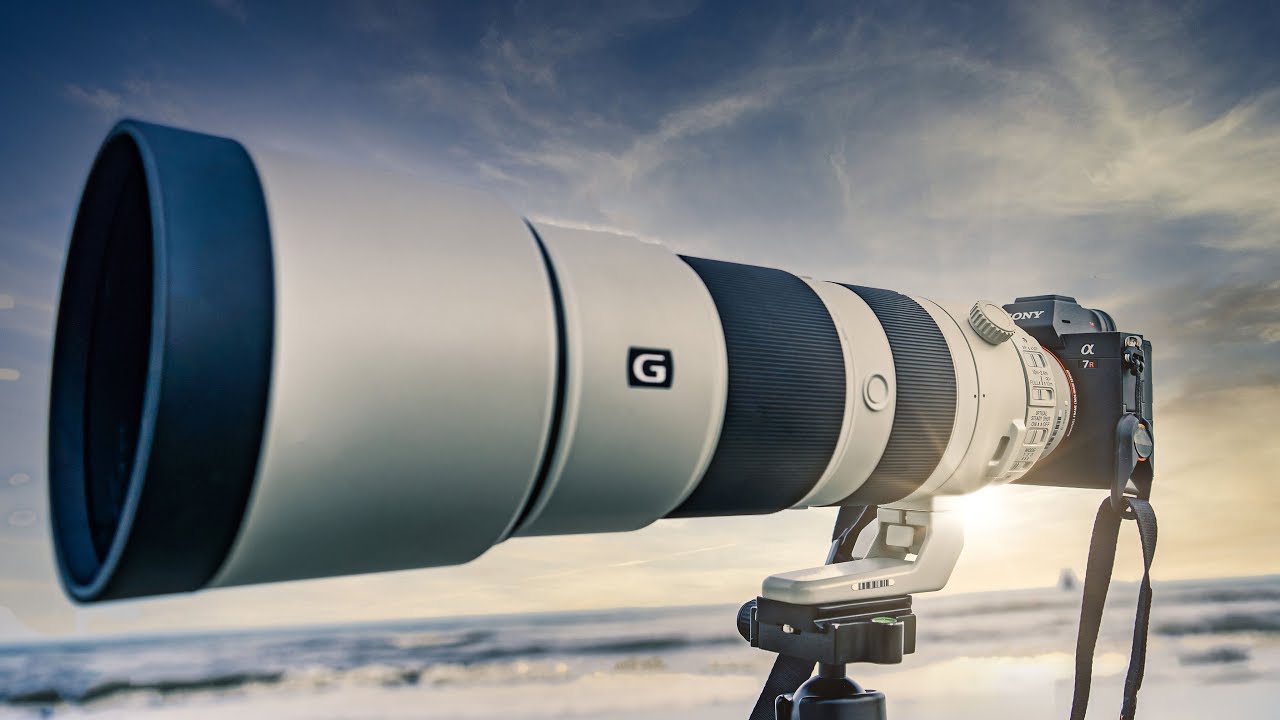 Dan Watson and his wife have also made similar observations. They also noted that the A7R IV is an exceptional video camera and suggest that it may be Sony's best yet, thanks to its real-time autofocus tracking capability and excellent image sensor. 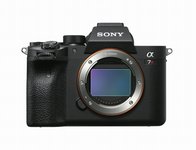 Sony a7R IV is a flagship mirrorless camera in the Sony E-mount system. Introduced by Sony in 2019, it comes with a full-frame sensor with 61 MP (9504 x 6336) resolution and a 5.76 million-dot EVF. The camera has a good battery life, though it is nothi...
Compare
Neoscore 85%NEX score 87%
Ads: Support our work by making purchase on the following sites. As affiliate of these vendors, we may receive a commission if you make a purchase with these links.
AmazoneBayAdoramaHP