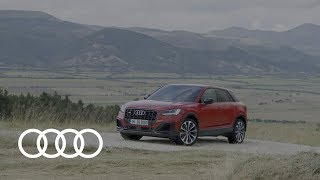 Audi SQ2 (Type GA) is the performance variant of the Q2 subcompact crossover in production from 2018. It is available with a turbocharged inline-4 engine that displaced 2.0 liters.
The Audi SQ2 is limited to inline-4, which just a decade ago would be considered inadequate but which is what most have to live with today, thanks to regulations.
Compared to the standard Q2, the SQ2 has some further embellishments but is just as uninspiring and poorly built.
Those who drive offroad, for work or leisure, need to think twice before pulling the trigger: the Audi SQ2 is hardly the "offroader" that Audi would like you to think. Drivers who appreciate handling should keep in mind that the Audi SQ2 uses MacPherson front suspension, which doesn't provide the best cornering performance. 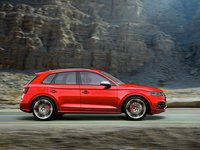 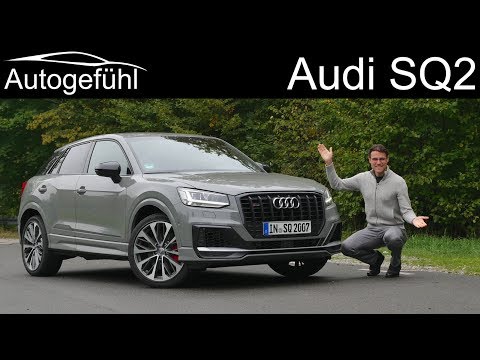 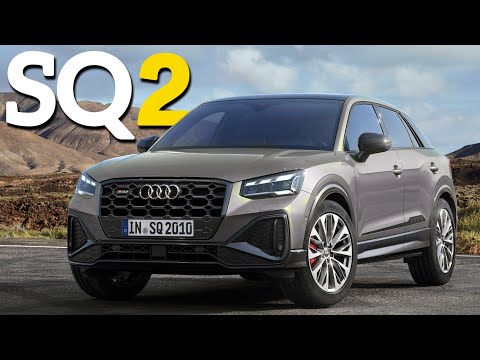 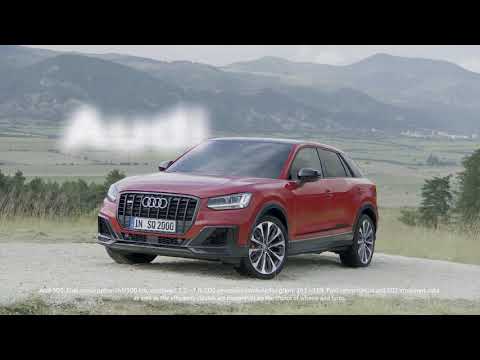 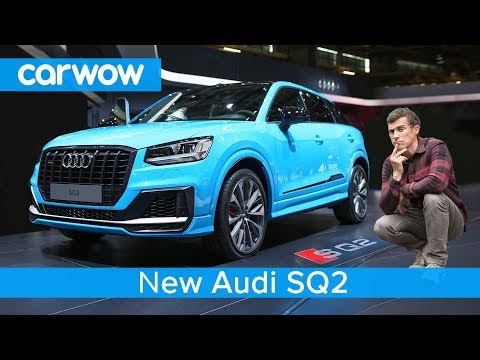 Sentiment Score 63%
Reviewers from autocar have found the following***:
In an increasingly crowded market for hot crossovers, the SQ2 now has its work cut out. The 2.0-litre turbocharged petrol has done time in the Volkswagen Golf R, Cupra Ateca and more. With 296bhp and 295lb ft it’s a punchy lump that enables the car to crack 0-62mph in under 5.0sec.
Find the original article here.
Pros
Cons

Sentiment Score 50%
Reviewers from autocar have found the following***:
Audi SQ2 has a turbocharged four-pot motor that develops 296bhp and 295lb ft of torque, four-wheel drive, a seven-speed dual-clutch gearbox and a sub-5.0sec 0-60mph time. It has a base price tag higher than £35,000, but lower than £40,000.
Find the original article here.
Pros
Cons

Sentiment Score 54%
Reviewers from autoexpress have found the following***:
The £36,490 Audi SQ2 is one of very few more (relatively) affordable but still sporty compact SUVs. It has a 296bhp 2.0-litre four-cylinder petrol turbo that sends power to all four wheels through a seven-speed dual-clutch box. With quattro traction off the line, it'll sprint from 0-62mph in 4.8 seconds and charge on to 155mph.
Find the original article here.
Pros
Cons

Sentiment Score 61%
Reviewers from autoexpress have found the following***:
The facelifted SQ2 uses the same 2.0-litre four-cylinder turbocharged petrol engine as before. Power goes to all four wheels through a seven-speed dual-clutch gearbox. It can get from 0–62mph faster than conventional hot hatches such as the Ford Focus ST and Honda Civic Type R.
Find the original article here.
Pros
Cons

Sentiment Score 70%
Reviewers from carwow have found the following***:
The Audi SQ2 sits at the top of the Q2 range, getting a turbocharged 2.0-litre petrol engine that produces 300hp. That gives the SQ2 an impressive 0-62mph time of 4.8 seconds and will take it on to a limited 155mph top speed. Inside you'll find Audi's traditionally solid build quality and expensive-feeling materials, but the infotainment situation is less impressive.
Find the original article here.
Pros
Cons