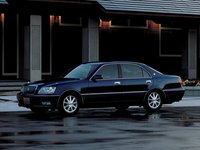 Toyota Crown Majesta 3 (code S170) is a full-size luxury sedan in production from 1999 to 2004. It was available with an inline-6 and a V8 engine that displaced 3.0 and 4.0 liters respectively. The Crown Majesta Mark III was related to the S170 Toyota Crown, though it has a slightly longer wheelbase and is positioned as the flagship.
The two engines available on the Gen3 Crown Majesta are both rather good: The I6 was the 2JZ-FSE, which was essentially the direct-injected variant of the 2JZ-GE. The V8 was the robust 1UZ-FE VVT-i. They were paired to the legendary A650E 5-speed automatic in RWD guise, though AWD cars had a 4-speed auto transmission.
The car had fantastic styling, but some may find the S170 Crown Athlete to be better-looking.
Drivers will love the double-wishbone setup at all four corners, though the car is tuned for comfort, not handling. 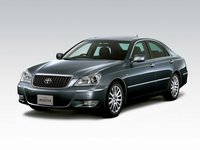 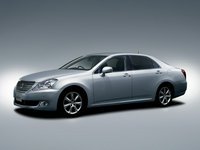 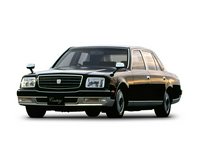 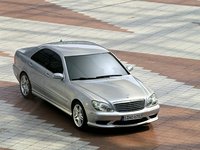