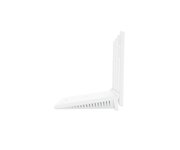 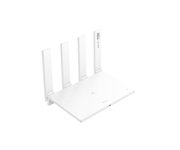 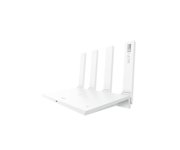 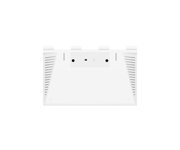 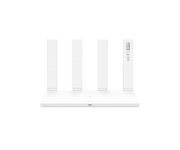 Huawei WiFi AX3 is a WiFi 6 Plus router with a clean, modern design. It is available with either a 2-core or a 4-core processor; the latter adds support for Huawei Share and Huawei HomeSec features but is otherwise identical.
The WiFi AX3 is able to deliver 574Mbps of bandwidth in the 2.4GHz band and 2402Mbps in the 5GHz band, totaling close to 3000Mbps. Equipped with Huawei's proprietary WiFi chipset, which supports 160MHz of frequency bandwidth, the WiFi AX3 is able to offer real-world throughputs that surpass the competition.
The quad-core processor in Pro version offers more than twice the performance of the standard version, making multi-device connections more stable and their latencies low.
Naturally, the WiFi AX3 supports both wireless networking and wired networking (and indeed hybrid networking) with multiple routers in a mesh network. 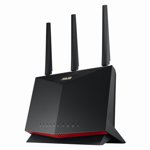 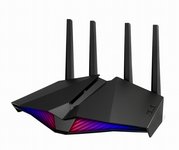 ASUS RT-AX82U is a high-performance dual-band WiFi 6 gaming router. Unveiled at the same time with the RT-AX86U, it delivers WiFi 6 speeds up to 5400 Mbps and features a futuristic design with Aura RGB dynamic lighting effects. The RT-AX82U is packed w...
Compare
NEX score 74% 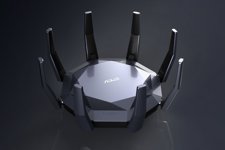 The ASUS RT-AX89X is an 8x8 dual-band WiFi 6 router that provides 1024-QAM for fast wireless connections. It can deliver a combined networking speed of 6 Gbps: 1148 Mbps on the 2.4 GHz band and 4804 Mbps on the 5GHz band. Theoretically, therefore, it i...
Compare 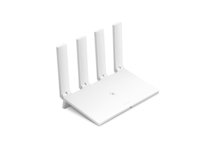 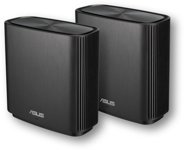 The ASUS ZenWiFi AX (XT8) and AC (CT8) include two WiFI 6 / WiFi 5 routers in a ready-to-deploy mesh configuration for maximum coverage at high performance. The ZenWiFi AX achieves up to 6.6 Gbps maximum throughput across one 2.4 GHz band and two 5 GHz...
Compare
NEX score 76%

Xiaomi Mi Router AX9000 is the company's first Tri-Band WiFi 6 router. It comes with a Qualcomm 6-core processor and is slotted to be Xiaomi's flagship in 2021. With one 4GHz and two 5GHz bands, the Mi Router AX9000 is able to feature a theoret...
Compare 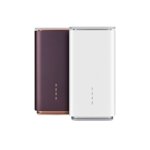 Oppo 5G CPE T1 is a 5G WiFi 6 router that allows the user to create a WiFi 6 network at home with access to the Internet via 5G network. It also has three wired Gigabit connections, one among them is WAN-capable. The Oppo 5G CPE T1 accepts a nano SIM o...
Compare 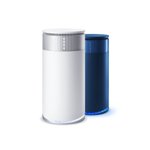 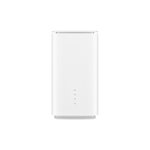 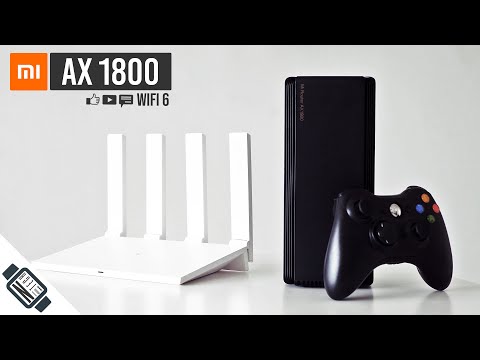