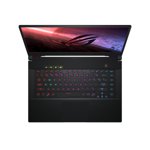 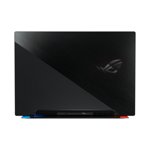 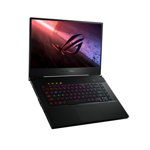 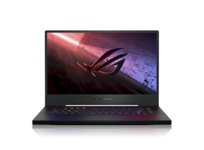 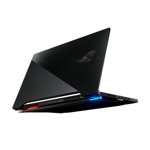 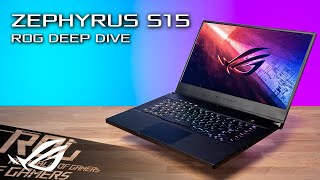 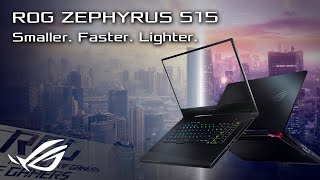 ASUS ROG Zephyrus S15 GX502 is a 15.6-inch ultra-portable gaming laptop with minimal compromise in performance. It is available with up to RTX 2080 SUPER graphics and Core i7-10875H CPU.
Similar to the larger ROG SCAR 15, the Zephyrus S15 GX502 supports a 300Hz / 3ms matte IPS display. However, the Zephyrus S15 is 25% thinner and measurably lighter at just under 2kg. It drops some additional RGB lighting, though the per-key RGB backlighting is retained. The ROG Zephyrus S15 can further be configured with up to 32GB DDR4-3200MHz memories and dual M.2 SSD. WiFi 6 is also newly available.
For those who demand a larger display, ASUS also offers the ROG Zephyrus S17 that shares much of the same features with the S15.
For a similar performance in a larger chassis, ASUS markets the ROG Strix SCAR 15 and SCAR 17. The ROG Strix G15 and G17 are tuned-down versions of the SCAR-series. The Zephyrus M15 is a tuned-down version of the Zephyrus S15. The flagship this year is the Zephyrus Duo 15 that comes with dual 4K displays.
ASUS also markets AMD-powered Zephyrus G14 and G15 for those that prefer the red team. 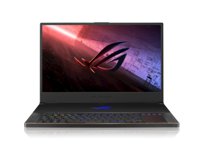 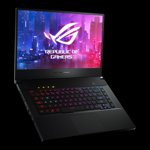 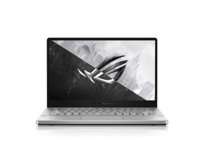 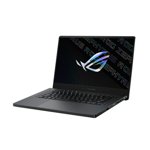 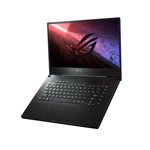 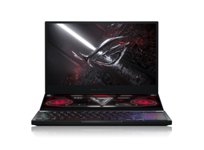 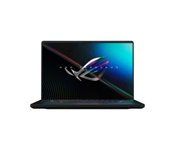 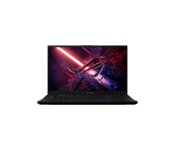 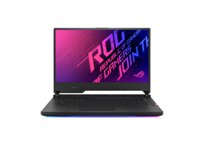 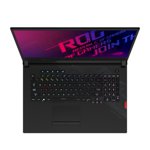 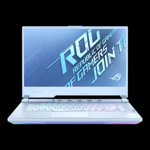 Sentiment Score 60%
Reviewers from notebookcheck have found the following***:
With its eight cores and clock rates between 2.3 and 5.1 GHz, the Intel Core i7-10875H offers about 10% more performance. The Zephyrus S15 achieves a place in the middle of our test field in the PCMark 10 system performance test. Despite the matte screen surface, some image content is difficult to read.
Find the original article here.
Pros
Cons

Sentiment Score 85%
Reviewers from pcmag have found the following***:
The Zephyrus S15 is built for hardcore gaming, but it's capable of taking care of productivity and creativity apps as well. Gamers with deep pockets will adore the eight-core, 300Hz display, and keyboard. The S15 easily earns a place amid the gaming elite, but the arrival of newer Nvidia GPUs will diminish its status.
Find the original article here.
Pros
Cons