Sized at 1/1.33", the 108MP sensor has a pixel pitch of a mere 0.8μm. Samsung builds on the Tetracell technology that it introduced in 2017, which merges four adjacent pixels to form a single large pixel, to improve low-light performance. Nonacell uses a three-by-three pixel structure, merging 9 adjacent 0.8μm pixels to mimic a single 2.4μm pixel, more than doubling Tetracell's light absorption. The HM1 sensor debuted with the Galaxy S20 Ultra
The 5G flagship also features all the latest mobile technologies that Samsung has to offer. 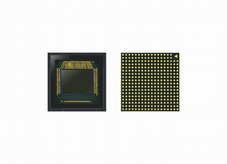 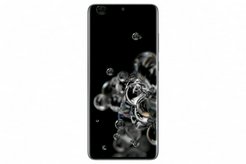 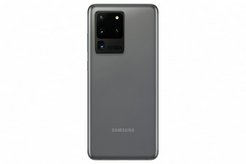 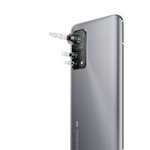 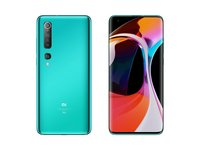 Mi 10 is part of Xiaomi's 2020 flagship smartphone series. It is among the first in the industry to receive Qualcomm's latest Snapdragon 865 and features a 108MP, 8K camera in a quad-rear-camera setup. Snapdragon 865 has a maximum clock speed of 2.84 G...
Compare
NEX score 74%

Galaxy S20 Ultra is the ultimate Android smartphone by Samsung. Equipped with 5G, the Galaxy S20 Ultra supports both sub-6 and mmWave. It sports a 108MP camera for the ultimate stills and videos performance.
Compare
NEX score 82%
Ads: Support our work by making purchase on the following sites. As affiliate of these vendors, we may receive a commission if you make a purchase with these links.
AmazoneBayAdoramaHP