Mercedes-Benz S-Class Cabriolet A217 is a flagship full-size luxury convertible in production from 2015 to 2017, whereupon it received a facelift. It was available with a range of V8 and V12 engines that displaced 4.7 to 6.0 liters.
The first and last full-size convertible based on the S-Class, the A217 is a unique luxury vehicle. Alongside the C217 coupe, it sits at the top of Mercedes' model lineup.
Arguably, the A217 S-Class Cabriolet is a success story in design. It is both understated and opulent, and with the top down it is a more handsome vehicle than the coupe.
Fortunately, most cars were RWD, though the S63 AMG was only offered in AWD guise. The advantage is that owners can dodge the MBC active hydraulic suspension, which could be worth the tradeoff in handling dynamics.
On the V12 front, the updated M279 engine is the final iteration of Mercedes V12s. It is largely the same as the M275 but made more reliable with small improvements. It is now paired to a 7G-Tronic automatic transmission for fuel economy. 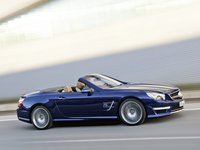 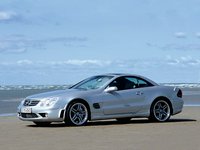 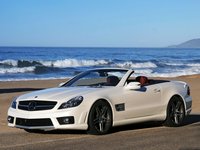 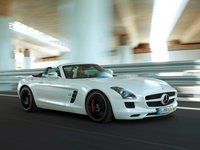