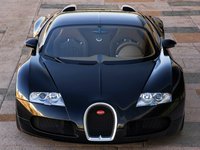 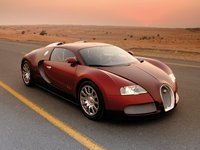 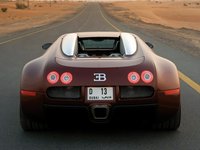 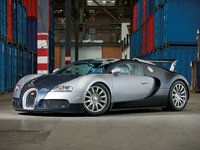 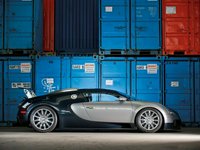 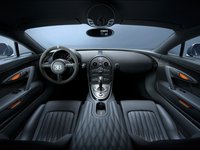 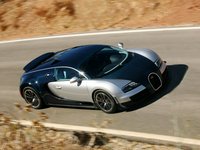 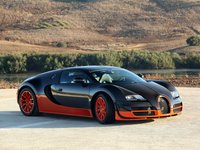 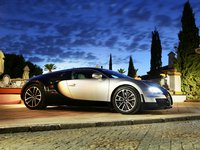 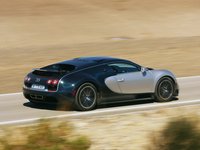 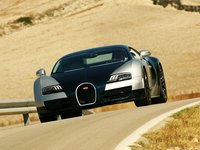 Bugatti Veyron Coupe is a luxury mid-size supercar in production from 2005 to 2011. It was powered by a single quad-turbocharged W16 engine that displaced 8.0 liters paired to a 7-speed DCT that sends power to all four wheels.
The poster child of "too much is never enough", the Veyron exudes excess. The standard Coupe puts out 1001 PS, while the Super Sport makes 1201 PS. The W16 engine is the only post-war 16-cylinder engine in a passenger vehicle.
Speed-wise, the Veyron was in a league of its own, which has since been joined only by the most exclusive of supercars. Still, Bugatti equipped the Veyron with outlandish interior luxury. 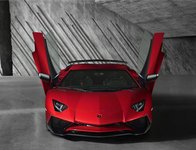 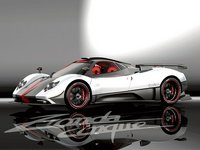 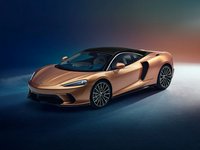 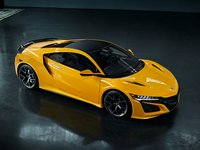 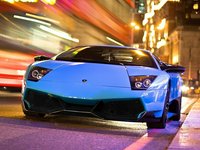 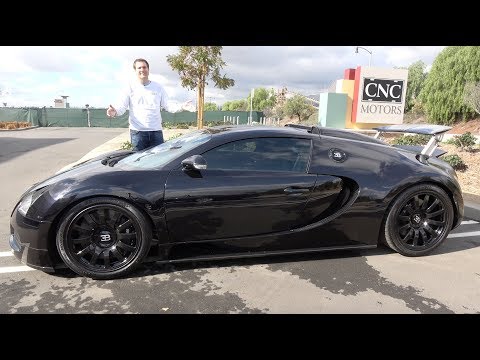