Subaru Tribeca facelift is a mid-size SUV in production from 2007 to 2014. It was available with a single flat-6 engines that displaced 3.6 liters.
Compared to the pre-facelift model, the facelifted Tribeca received a much more conventional and palatable front grille, doing away with the ugliness that resulted in poor original sales. At the same time, Subaru also introduced the largest displacement flat engine that it has ever put into a production vehicle.
Those who drive offroad, for work or leisure, need to think twice before pulling the trigger: the Subaru Tribeca (facelift 2007) is hardly the "offroader" that Subaru would like you to think. 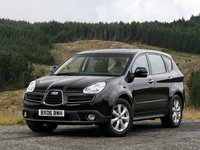 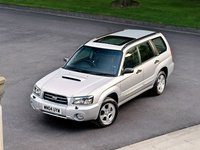 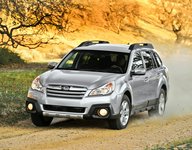 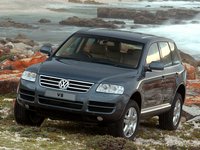