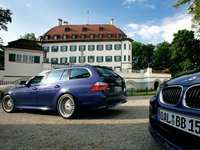 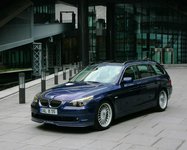 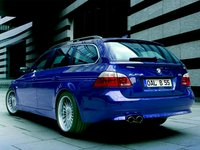 Alpina B5 Touring E61 is an executive station wagon in production from 2005 to 2011. It was powered by a supercharged V8 engine that displaced 4.4 liters. It is based on the E61 BMW 545i/550i.
Unlike previous Alpinas, which tended to bore out the engine for a straightforward "power through displacement" approach, the E61 B5 went the way of supercharging. This allowed Alpina to increase the power output of the E61 much more than a simple bore and stroke could. The same engine could also be found in the E65 Alpina B7 and the E60 Alpina B5 Touring sedans
Drivers who appreciate handling should keep in mind that the Alpina B5 Touring E61 uses MacPherson front suspension, which doesn't provide the best cornering performance. 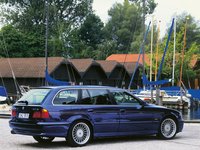 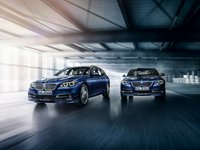 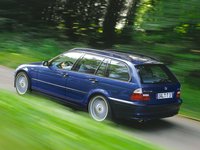 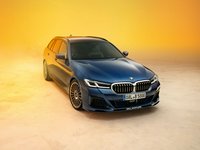 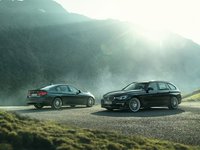 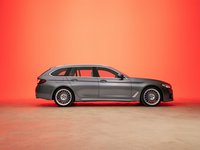 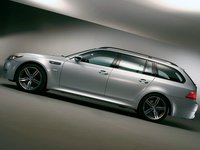 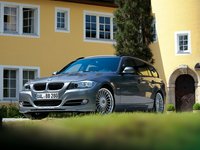