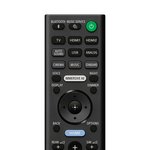 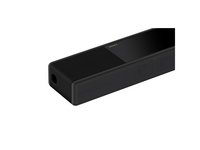 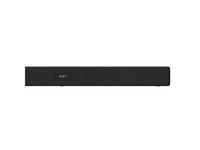 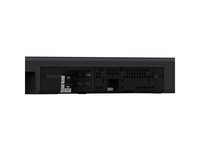 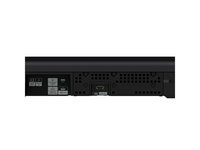 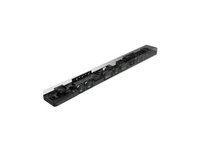 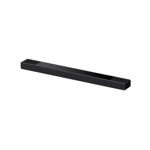 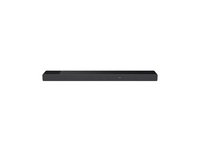 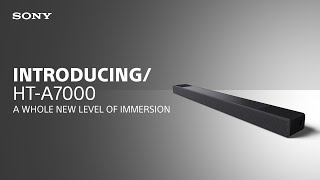 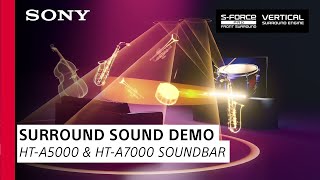 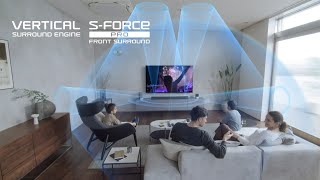 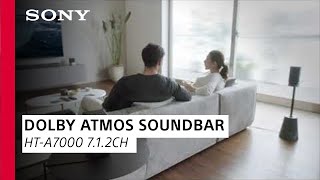 Sony HT-A7000 is a high-end all-in-one soundbar with 11 channels, including a built-in subwoofer. Outputting 500W in total, the HT-A7000 supports a full suite of surround sound processing protocols and can be paired with optional subwoofers and wireless rear speakers unveiled at the same time.
With two up-firing speakers, two beam tweeters, and a built-in subwoofer, the HT-A7000 creates convincing virtual surround sound. It also support Dolby Atmos and DTS:X as a result.
The beam tweeters in the HT-A7000 have now become a common occurrence in Sony's soundbars. They leverage the side walls and expand the sound stage. Other drivers feature Sony's X-Balanced design, which uses a rectangular shape to maximize the diaphragm area.
The all-in-one design of the HT-A7000 allows it to perform without the added hassle that conventional surround sound setups entail.
Alongside the HT-A7000 and its accessory speakers, Sony also introduced a new surround sound wireless speaker system, the HT-9. 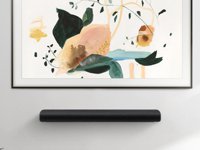 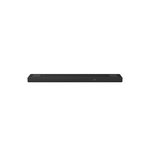 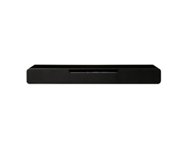 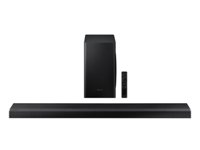 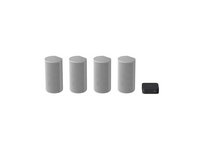 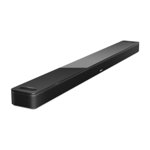 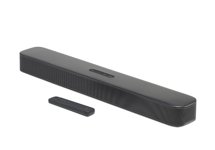 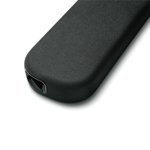 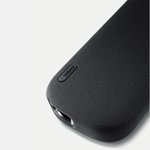 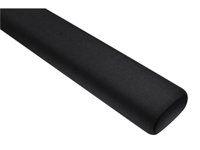 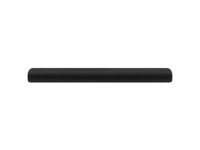 Sentiment Score 79%
Reviewers from digitaltrends have found the following***:
The HT-A7000 is a feature-loaded Dolby Atmos soundbar that sounds great on its own. It's even better when accompanied by Sony's optional wireless subwoofers and surround speakers. With an easy-to-use on-screen interface, taking advantage of the speaker's full potential is more intuitive than with some of the competition.
Find the original article here.
Pros
Cons

Sentiment Score 29%
Reviewers from rtings have found the following***:
The Sony HT-A7000 soundbar is good for dialogue-centric content like TV shows. Its neutral sound profile helps reproduce dialogue clearly and accurately. However, it lacks low-bass, so you don't feel the deep rumble in action-packed scenes. It supports surround and Atmos content, though its performances are disappointing overall.
Find the original article here.
Pros
Cons

Sentiment Score 47%
Reviewers from rtings have found the following***:
The Sony HT-A7000 with Speakers + SW5 Bass Module is good for mixed usage. This setup has a Sound Field Optimization room correction feature to optimize audio reproduction based on your room's acoustics. Its sound profile is pretty neutral, though vocals can be a bit muddy or muffled.
Find the original article here.
Pros
Cons

Sentiment Score 74%
Reviewers from theverge have found the following***:
The HT-A7000 is a wonderful, powerful soundbar, but it comes at a hefty premium. It's a great match for PS5 at the moment, but losing VRR on Xbox is hard to swallow for this kind of money. Sony's 300W subwoofer can push out some truly growling, reverberating bass.
Find the original article here.
Pros
Cons

Sentiment Score 86%
Reviewers from whathifi have found the following***:
Cinema' and ‘Standard' sound modes are selected. So effective and transparent is the performance of these wide tweeters that while watching the opening scene of Gravity in Dolby Atmos we repeatedly check that there isn't a speaker immediately to our side. In terms of height and precision, the performance is similar to that of the Sonos Arc but the width of the soundstage is more convincing.
Find the original article here.
Pros
Cons