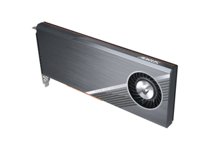 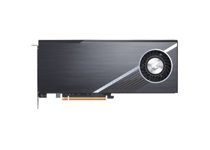 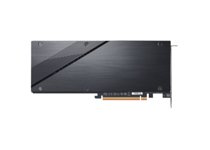 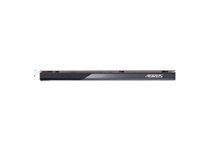 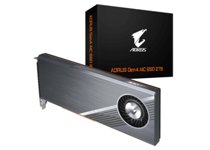 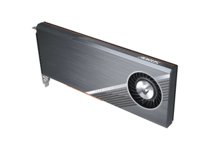 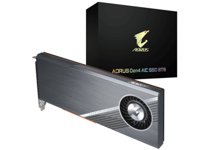 Gigabyte AORUS Gen4 AIC SSD is a high-end PCI-Express 4.0 x4 NVMe SSD. Thanks to the bandwidth provided by 16 lanes of PCIe Gen4, it offers class-leading I/O speed.
The AORUS Gen4 AIC also boasts an advanced thermal solution with copper heatsink and a dual ball bearing fan. This is all packed in a slim shroud that occupies a single slot. This setup allows the SSD to achieve, according to Gigabyte, 30% lower operating temperature.
Other highlights include the PHISON PS5016-E16 PCIe 4 x4 controller, while the 8TB version features Toshiba's BiCS4 3D TLC NAND flash.
It is worth noting that the AORUS Gen4 AIC SSD uses a x16 slot, though it is a x4 card. 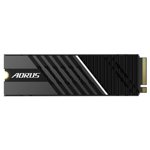 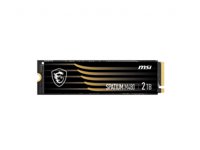 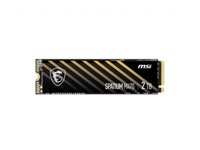 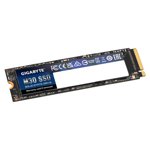 Gigabyte M30 is a new series of PCIe 3.0 x4 NVMe M.2 SSD. It is enjoys twice thickness in the copper layer of its PCB to aid heat management and durability. While the M30 operates with the PCIe 3.0 interface, it still offers relatively speedy performan...
Compare

Samsung 870 EVO is Samsung's latest SATA SSD using the company's updated V-NAND and controller, allowing it to improve its random read speed by 38% over the 860 EVO. It also reaches sequential read and write speeds of 560MB/s and 530MB/s respec...
Compare
NEX score 73% 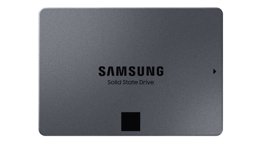 The Samsung 870 QVO SATA SSD is the company's 2nd-generation quad-level cell (QLC) flash drive with industry-leading capacity of up to 8TB (eight terabytes). The 870 QVO combines speed, capacity, and reliability for the consumer storage market. The...
Compare
NEX score 76%

Samsung 980 SSD is the first DRAM-less NVMe SSD from the South Korean manufacturer. Via Host Memory Buffer (HMB) technology, the 980 SSD directly leverages the memory of the main device as the buffer to maintain performance. Compared to the flagship 98...
Compare
NEX score 69% 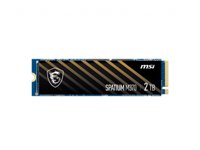