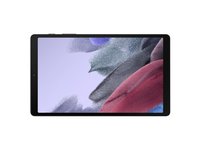 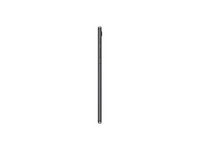 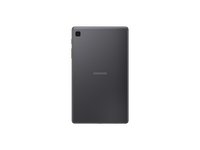 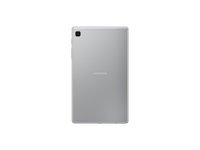 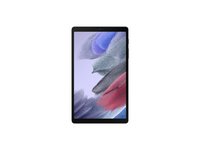 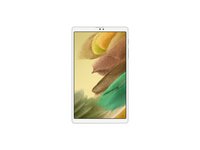 Samsung Galaxy Tab A7 Lite is a detuned version of the Galaxy Tab A7 released last year. It is more compact and packs a smaller battery; meanwhile, its processor is marginally more powerful than the original Tab A7.
The Galaxy Tab A7 Lite sports an 8.7-inch TFT display, smaller than that in the Tab A7, which has a reduced resolution. The A7 Lite also has a smaller set of sensors and a weaker speaker setup. Samsung further economized on the front-facing camera.
On the flip side, the Tab A7 Lite also has a few improvements over last year's model besides the processor: It is available with 4GB memory and 64GB storage.
As such, the Galaxy Tab A7 Lite can be understood as a slightly more focused tablet at a lower price point.
Alongside the A7 Lite, Samsung also introduced the Tab S7 FE, which is similarly positioned in the Galaxy Tab S series.

Samsung Galaxy Tab A7 is a compact tablet designed for entertainment. Measuring just 7mm thick, the Galaxy Tab A7 features symmetric bezel all around the WUXGA+ display. The quad Dolby Atmos speakers complete the multimedia experience. The Galaxy Tab A...
Compare
NEX score 71% 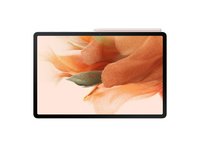 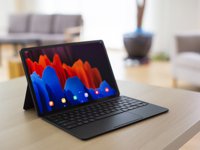 Samsung Galaxy Tab S7 and S7+ are premium android tablets that offers high productivity thanks to their powerful processor, an improved keyboard experience, and an improved S Pen with similar capabilities as the Galaxy Note20 series. DeX and the option...
Compare
NEX score 83% 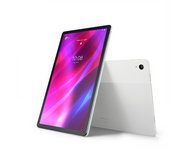 Lenovo Tab P11 Plus is a variant of the Tab P11 unveiled earlier this year. While its processor is upgraded to the 8-core MediaTek Helio G90T, the Tab P11 Plus is otherwise identical to the P11. Just like the P11, the P11 Plus features an 11-inch 2K IP...
Compare
NEX score 59% 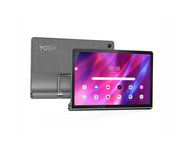 Lenovo Yoga Tab 11 is a variant of the Tab P11 unveiled earlier this year; it also shares many similarities, including its 8-core MediaTek Helio G90T processor, with the Tab P11 Plus introduced at the same time at WMC 2021. As the "Yoga" brandi...
Compare
NEX score 64% 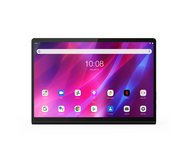 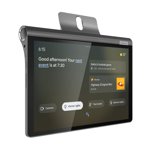 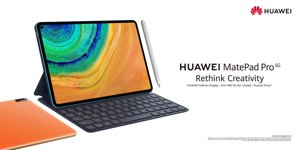 Sentiment Score 47%
Reviewers from notebookcheck have found the following***:
Samsung's Galaxy Tab A7 Lite is a very handy multimedia tablet that can definitely convince in its core task. It scores with a high-contrast display, Dolby Atmos speakers with solid but somewhat thin sound, and good battery runtimes. Disadvantages are the low-resolution display, the mediocre performance, weak cameras and the meager features.
Find the original article here.
Pros
Cons

Sentiment Score 55%
Reviewers from tomsguide have found the following***:
The MediaTek MT8768T chip powering the Galaxy Tab A7 Lite isn't exactly a powerhouse. Its 4 GB of RAM helps make the experience of flipping between apps and playing games nice and speedy. Be prepared for some hitches and slowdown when you open a lot of apps simultaneously, or try to play more demanding Android games.
Find the original article here.
Pros
Cons