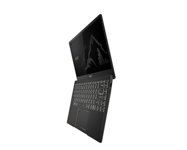 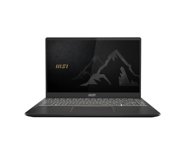 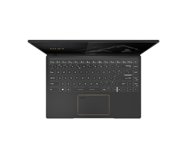 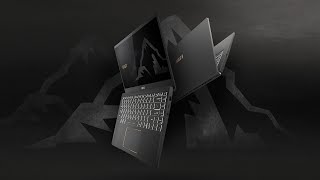 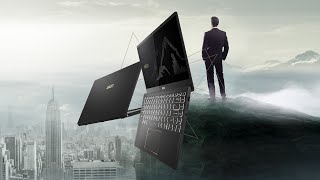 MSI Summit E14 is a high-end business laptop in MSI's new premium Summit series. Like the larger E15 introduced at the same time, the Summit E14 is powered by 11th-gen Intel Core U-series processors with discrete NVIDIA GeForce GTX 1650Ti graphics in a compact aluminum chassis marked by a clean, professional design.
In a slim chassis under 2/3 of an inch thin, MSI has packed not only the aforementioned components but also a selection of I/O options, including dual Thunderbolt 4 and WiFi 6. The Summit E14 also features DDR4 3200MHz memory and M.2 NVMe PCIe Gen4 x4 SSD. However, the 14-inch model misses the full-size HDMI port found in the E15.
Alongside the Summit E14 and E15, MSI also introduced slightly lower-powered Summit B14 and B15.
While the Summit series sit at the top of MSI's laptop lineup, Prestige and Modern series round up the range. 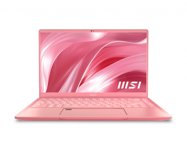 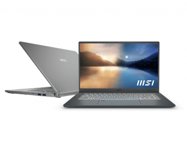 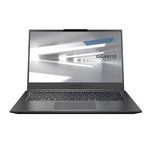 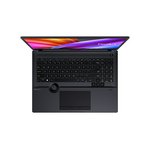 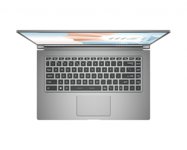 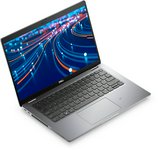 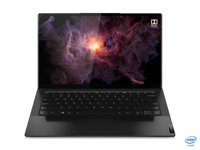 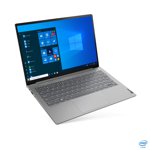 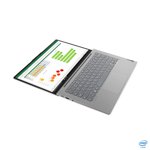 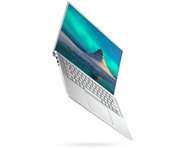 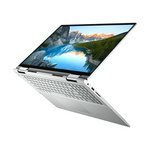 Sentiment Score 67%
Reviewers from notebookcheck have found the following***:
MSI Summit E14 packs a ton of power in an Ultrabook-size chassis. The extra-bright 600-nit display is also a plus and worthy mention. Just be prepared for the heat and noise that entail. Battery life is also poorer than most other Ultrabooks due to the more powerful GPU inside.
Find the original article here.
Pros
Cons