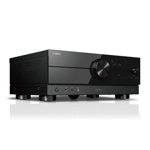 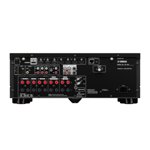 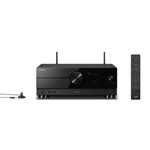 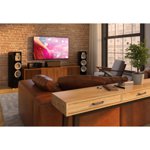 Yamaha AVENTAGE RX-A2A is a lower mid-range AV receiver in Yamaha's premium AVENTAGE series. It features a similar design to the pair of new AV receivers in the RX-V series, the RX-V6A and RX-V4A unveiled earlier in 2020, doing away with the traditional dual-dial fascia for a more simplistic look.
In fact, the AVENTAGE RX-A2A is suspiciously similar to the RX-V6A, sharing with it a host of connectivity options and power rating. Where it differs is the sound quality of the premium AVENTAGE series that Yamaha promises and the increased attention to build quality and details.
Like the RX-V6A, the AVENTAGE RX-A2A features a large number of digital audio and video processing functions. It supports up to 8K video via HDMI as well as MusicCast audio streaming, including MusicCast Surround that allows optional MusicCast speakers to be paired and used as surrounds wirelessly.
In the coming months, we could expect a new generation of AV receivers sharing the same design language to be unveiled in the AVENTAGE lineup. 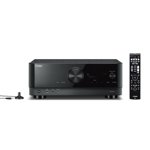 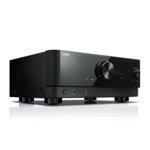 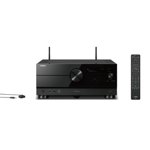 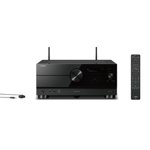 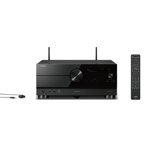 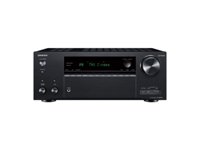 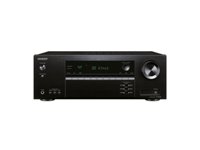 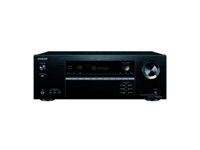 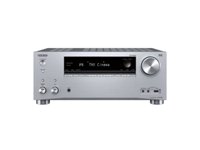 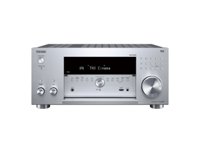 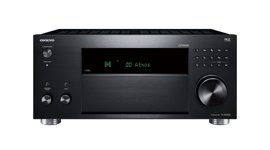 Sentiment Score 74%
Reviewers from whathifi have found the following***:
The Yamaha A2A carries seven full-range channels of power, each rated at 100W into eight ohms in stereo conditions. It can handle 4K signals at up to 60 frames per second, and also supports HDR10 and Dolby Vision video formats – plus Dolby Atmos and DTS:X for audio. The Denon AVR-X2700H, which is cheaper than the Yamaha, does support all of the features listed above out of the box.
Find the original article here.
Pros
Cons