Sonus faber Gravis II is a 10-inch subwoofer that is designed to work in concert with the company's loudspeakers from the Sonetto collection, incorporating not only the same exterior options but also design elements such as matching fine Italian leathe...
Compare 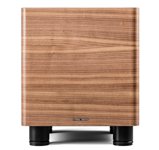 Gravis I is an entry-level, 8-inch subwoofer from Sonus faber designed to work in concert with the company's Sonetto collection, incorporating not only the same exterior options but also design elements such as matching fine Italian leather details. Th...
Compare

Sonus faber Gravis III is a 10-inch subwoofer designed for work in concert with the company's Olympica Nova collection, wearing a top finish in Wenge and Walnut matte that echo the exterior finish of the Olympica Nova. Additionally, a Piano Black finis...
Compare 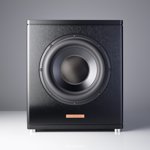 Magico ASub is a subwoofer in Magico's entry-level A-series. Designed to be obtainable, the Magico ASub is nonetheless a high-end unit that incorporates many of the innovative technologies and delivers much of performance that the brand is known fo...
Compare 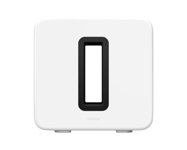 Sonos Sub Gen 3 is a sleek wireless subwoofer designed to enhance the low-frequency performance of Sonos' smart speakers and sounbars. Its wireless form factor affords the owner maximum flexibility in placement and pairing with their sound systems. The...
Compare
NEX score 85% 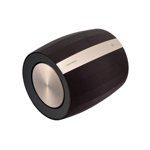 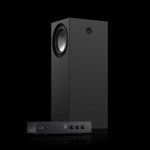 Amphion FlexBase25 offers an unconventional approach to subwoofer design: It is a stereo bass extension and management system with a separate LFE (low frequency effect) channel input. Its crossover can be adjusted between 35 and 260 Hz, allowing it to ...
Compare

Mission ZX-12 Sub is a subwoofer in Mission's mid-level ZX series designed for home theatre applications. It features a single 12" driver. Being the company's flagship, the ZX series has a smoothly curved, lacquered cabinet in either gloss ...
Compare 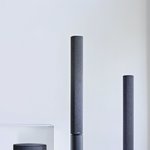 Loewe's klang 5 wireless loudspeakers feature sleek, minimalist design that blends easily into any modern home. In the floorstander, the five drive units are arranged in a D'Appolito configuration: the tweeter is flanked vertically by two midra...
Compare

Cambridge Audio SX-120 is a compact, 8-inch subwoofer in the company's entry-level SX-series designed for price-sensitive consumers for home theatre applications. Like other units in this series, the SX-120 is encased in an unobtrusive box finished in ...
Compare 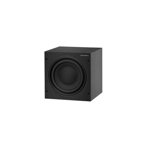 Bowers & Wilkins ASW610XP is the more powerful of two 10-inch subwoofers in the 7th iteration of B&W's 600-series loudspeakers. It uses a single 250mm long-throw paper-Aramid cone driver in a closed box construction. The ASW610XP has two input ...
Compare 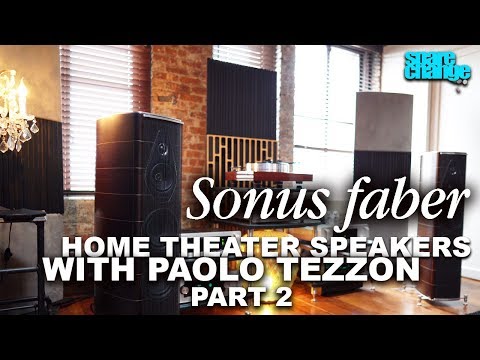 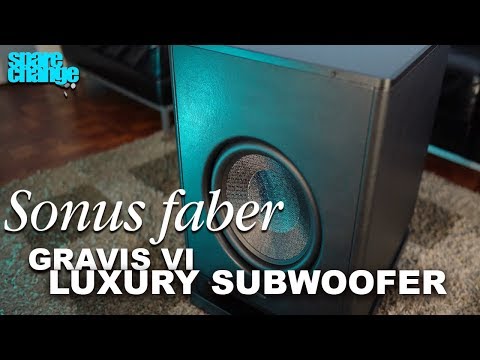