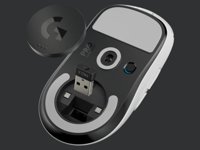 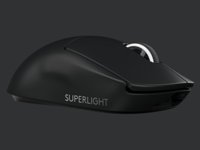 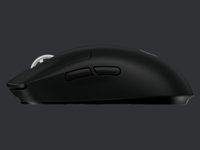 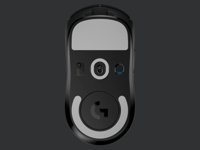 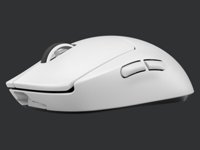 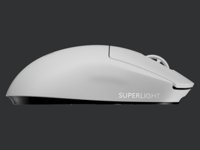 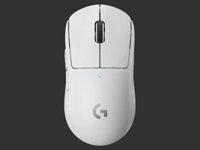 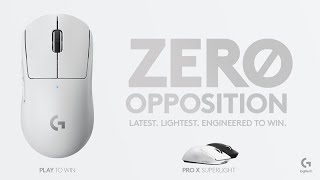 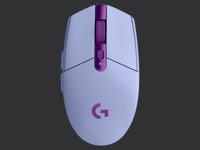 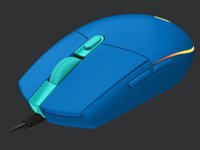 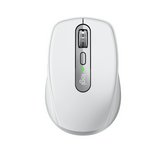 The MX Anywhere 3 is Logitech's most advanced compact, low-profile wireless mouse for Windows and Mac. Designed for advanced creators, developers and anyone who seeks performance, portability and comfort, the mouse is built to track on virtually an...
Compare
NEX score 87% 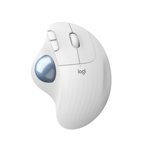 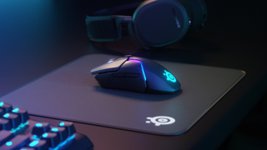 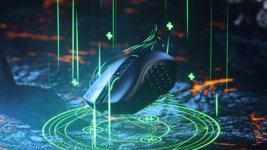 Razer Naga Pro is a high-end wireless gaming mouse with broad customizability for MMO, MOBA, and other genres of games, thanks for its three swappable side plates. The Naga Pro features Razer's HyperSpeed wireless connectivity, while supporting Bluetoo...
Compare
NEX score 84% 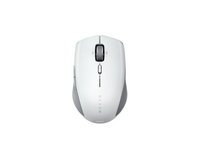 Razer Pro Click Mini is a compact wireless mouse designed for office use. It follows up the Pro Click unveiled last year and provides a different form factor to Razer-loyalists, though in the process some feature tradeoffs are involved. On the plus sid...
Compare
NEX score 77% 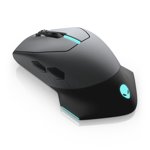 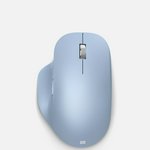 Sentiment Score 92%
Reviewers from laptopmag have found the following***:
The Logitech G Pro X Superlight is one of the fastest, lightest and most reliable wireless gaming mice available. While the Superlight has no real ergonomic features, its size and shape make it easy and comfortable to grip. G Hub is much more informative than what's available within the productivity-focused Logitech Options. The $149.99 price tag is possibly a little steep for a mouse possible weight reduction.
Find the original article here.
Pros
Cons

Sentiment Score 77%
Reviewers from pcmag have found the following***:
The Logitech G Pro X Superlight is a great wireless esports mouse. At just 2.22 ounces, it drops well below the 2.5-ounce "ultralight" threshold. The mouse has 70 hours of battery life, which isn't the best I've seen. Its charging situation leaves a little to be desired.
Find the original article here.
Pros
Cons

Sentiment Score 76%
Reviewers from rtings have found the following***:
The Logitech PRO X SUPERLIGHT is very good for office use and feels excellently built. While its straight, ambidextrous design isn't as ergonomic as some dedicated office mice, it's still very comfortable with any grip type for almost all hand sizes. Despite not having a honeycomb design, this mouse is still amazingly light, and it's among the lightest wireless mice we've tested.
Find the original article here.
Pros
Cons

Sentiment Score 81%
Reviewers from techradar have found the following***:
The Logitech G Pro X Superlight Wireless Gaming Mouse is probably the lightest mouse we've ever tested. There's no swanky RGB lighting, the body feels a bit smaller in your hand, and there's no dedicated button for switching DPI levels. For gamers with slightly longer fingers or larger hands, the mouse won't be too comfortable to use in a palm grip. The downside as mentioned before, is the physical support that the mouse provides.
Find the original article here.
Pros
Cons

Sentiment Score 86%
Reviewers from tomsguide have found the following***:
For an ultralight mouse, it's not that small — but it has no adornment. Without RGB lighting, the battery life is also impressive: Up to 70 hours on a charge. Once you get used to just how light the Logitech G Pro X Superlight feels, it works as well as any other Logitech mouse.
Find the original article here.
Pros
Cons

Sentiment Score 71%
Reviewers from tomshardware have found the following***:
The G Pro X Superlight's scroll wheel feels like a downgrade from the G Pro Wireless. Like its predecessor, the Superlight is rechargeable over an included MicroUSB to USB Type-A cable. The Superlight relies on the Logitech G Hub software for setting CPI levels, recording macros and customizing buttons.
Find the original article here.
Pros
Cons