Logitech G923 Racing Wheel & Pedals is a high performance racing peripheral that features Logitech's latest high-definition force feedback system, TRUEFORCE, that dials into a game's physics and audio engine to deliver a realistic sim racing experience.
TRUEFORCE uses actual game physics and audio in real time to allow players to feel things like the roar of an engine, tire traction, the terrain of the track, and feedback of the steering wheel more than ever before. TRUEFORCE connects directly to in-game engines, processing at up to 4000 times per second to produce next-gen realism and detail in supported games.
The G923 also features: 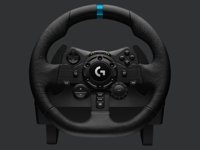 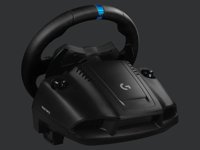 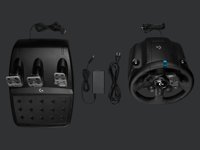 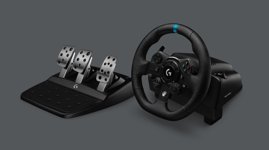 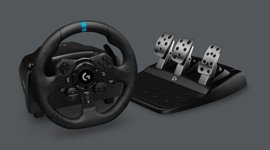 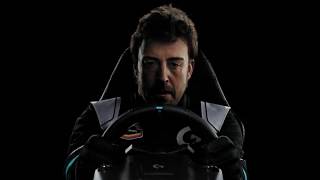 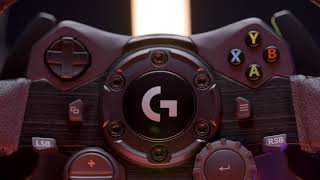 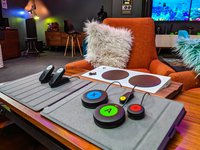 Logitech G Adaptive Gaming Kit is compatible with Microsoft's Xbox Adaptive Controller. It lets gamers with accessibility needs play the way that is most suitable for them by providing a set of easily-configurable controls. The large set of 3x Smal...
Compare 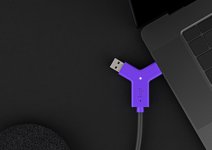 Logitech Swytch is a flexible one-cable laptop link to a conference room's camera and display. Enhancing Logitech room solutions, including Microsoft Teams and Zoom Rooms, the Swytch makes it easy for teams to meet, present, and stream over any ser...
Compare

Razer Laptop Stand Chroma V2 is an ergonomic laptop stand with additional ports designed to work with the company's latest gaming laptops, though it is also compatible with other laptops that support USB-C connectivity. Like the Thunderbolt 4 Dock ...
Compare 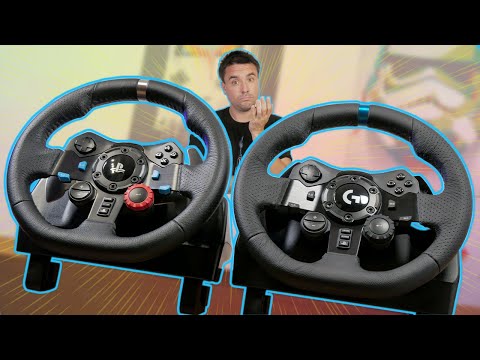 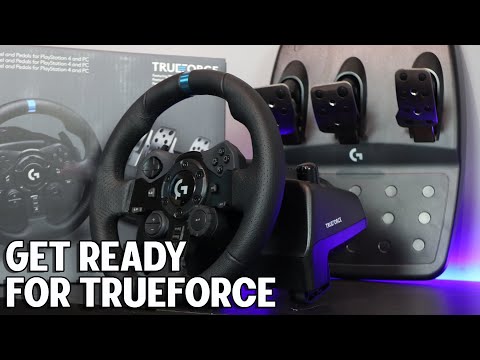 Sentiment Score 81%
Reviewers from techadvisor have found the following***:
The G923 is the first Logitech racing wheel with TrueForce support. It's much easier to apply the right amount of force without damaging your foot. Force feedback feels the same and although it can feel ever-so-slightly notchy, the wheel still feels good quality, helped by the stitched leather.
Find the original article here.
Pros
Cons

Sentiment Score 86%
Reviewers from techradar have found the following***:
The G923 is compatible with both the Playstation 5 and Xbox Series X. The wheel still features the same caliber of materials, from the leather stitching to the metal pedals, incredibly sturdy steering, strong force-feedback and logical button layout all return. Button placements and macros are customizable through Logitech's GHub application to a respectable degree. Hardcore racing sims like Assetto and iRacing work incredibly well.
Find the original article here.
Pros
Cons