Miele's Generation 7000 in-wall ovens build on a long-line of high-end Miele ovens and add new intelligent functions such as TasteControl, FoodView, and MotionReact. Coming in around two dozen variants, the 7000 series in-wall ovens includes four design lines and several different sizes.
With TasteControl, the oven automatically switches off when the desired core temperature has been reached; it also opens the door to the ajar position to aid cooling before closing the door again to keep the cooked food warm.
With FoodView, an in-oven camera transmits photos of the food to the owner's smart devices so that s/he can keep an eye on the food without opening the door—or even in the kitchen. The owner can then adjust the settings using his/her smartphone if s/he so desires.
With MotionReact, the oven senses the approach of the user and perform a number of actions, such as turning off the alarm or switching on the lighting.
Miele's Generation 7000 built-in kitchen devices share four design lines: PureLine that combines stainless steel with large glass fascia, VitroLine that is fronted with a large colored glass, ArtLine that is handlessless, and ContourLine that highlights the stainless steel. 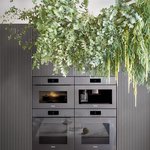 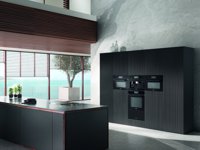 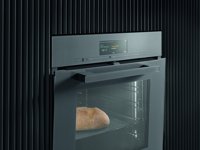 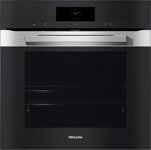 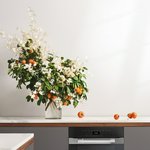 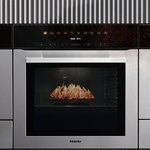 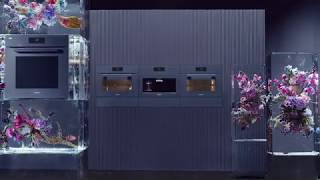 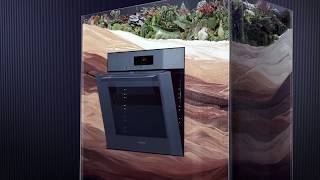 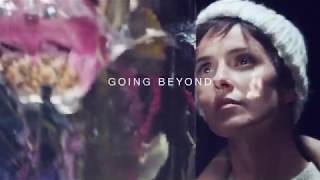 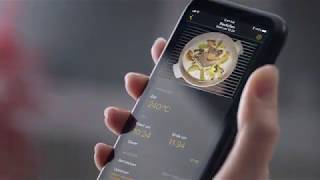 Debut
2019-02
Made In
Germany
Compare Product

Miele Generation 7000 Steam Oven is the fifth model series by the company that introduced this category of cooking equipment. Two dozen models of 45cm or 60cm classes in the 7000 series fall into four types: DG 7000 steam oven, DGM 7000 steam oven with...
Compare 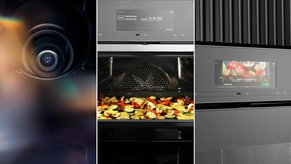 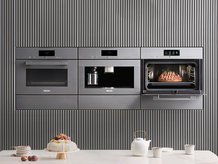 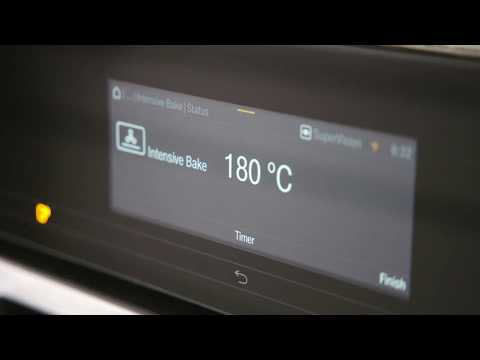