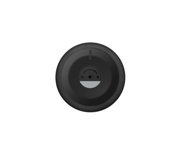 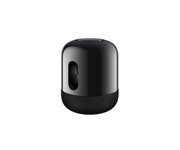 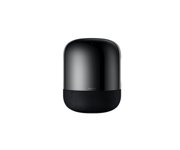 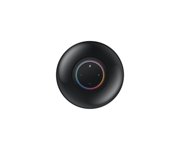 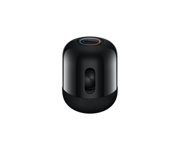 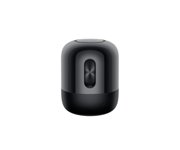 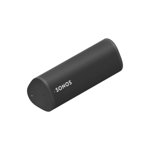 Sonos Roam is a portable wireless speaker that combines Sonos smart speaker functions with a lightweight, durable design. Unlike many pure Bluetooth speakers, the Roam supports both WiFi 5 and Bluetooth 5.0. The Sonos Roam is able to switch automatical...
Compare
NEX score 74% 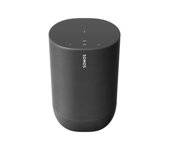 Sonos Move is the marque's first wireless speaker designed for both indoors and outdoors. Like other Sonos speakers, the Move supports both WiFi and Bluetooth and integrates a range of smart speaker functions. As such, the Move is also the first Sonos ...
Compare
NEX score 82% 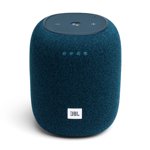 JBL Link Music and Link Portable are wireless speakers with built-in Chromecast and Google Assistant supports. Both can connect to your smart devices via WiFi or Bluetooth. Their full-range speakers can deliver 360-degree sound coverage, thanks to dedi...
Compare
NEX score 65% 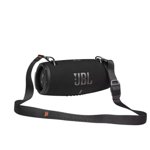 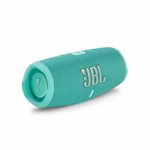 JBL Charge 5 is a weather-sealed Bluetooth speaker that also acts as a USB-C powerbank. Like other premium wireless speakers from JBL, the Charge 5 features the company's JBL Signature Pro Sound. The Charge 5 continues to carry the series' IP67 water- ...
Compare
NEX score 77% 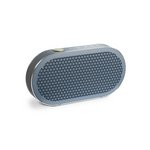 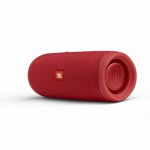 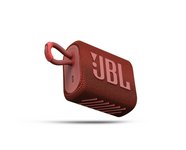 The pocket-sized Go 3 is JBL's smallest speaker. It features a large (for its size) 1.5-inch full-frame driver encased in a water- and dust-proof housing that is colorful and bold. The brand-new edgy look and expressive details of the JBL GO 3 are insp...
Compare
NEX score 72% 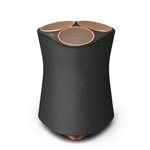 Sony SRS-RA5000 is a high-end wireless speaker that projects a large, room-filling sound stage, thanks not only to its array of 7 drivers but also to Sony's unique audio processing technologies. Hi-Res Audio certified, the SRS-RA5000 features 360 Reali...
Compare
NEX score 48% 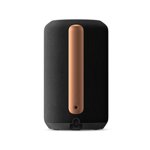 Sony SRS-RA3000 is a premium wireless speaker that projects a large, room-filling sound stage, thanks not only to its array of three drivers but also to Sony's unique audio processing technologies. Hi-Res Audio certified, the SRS-RA3000 features 360 Re...
Compare
NEX score 48% 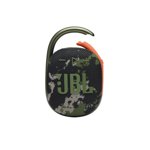 JBL Clip 4 is an ultraportable wireless speaker with IP67 water and dust resistance designed for outdoors. It is powered by a 1.5-inch driver and comes with a 10-hour battery life. As the 4th-iteration of the wearable speaker concept, the Clip 4 has be...
Compare
NEX score 42% 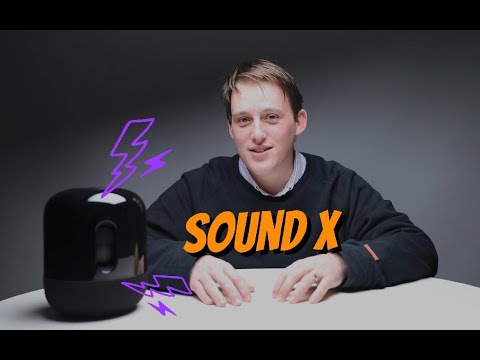 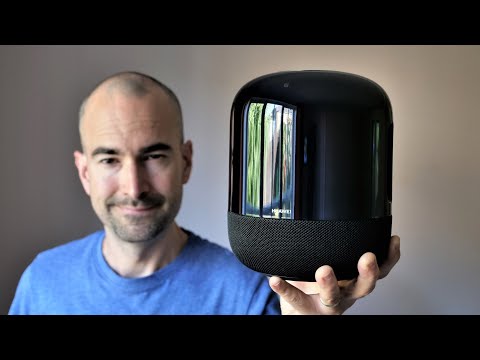 Sentiment Score 64%
Reviewers from techadvisor have found the following***:
The Huawei Sound X can be had for £299 direct from Huawei, which puts it at the high end of the Bluetooth speaker market. Power output is rated at 65W, with a claimed 144W of overall transient power. In its home territory, Sound X converses via Huawei's Xiaoyi voice assistant. There's also an on-board mic, as evidenced by a telltale symbol on the top-plate.
Find the original article here.
Pros
Cons