SonyPublished on 22 Jun 2020Last Edited on 17 Mar 2021Written by Dr Jiulin Teng
Keywords: 4kawardbraviaoledreviewsonytv
Sony A9G has frequented the awards and reviews scenes for 4K OLED smart-TVs launched in 2019. Reviewers praised the A9G for its exceptionally image processing combined with the industry-leading LG-sourced OLED panel. Many also love Sony's Acoustic Surface Audio+ technology that creates sound from the entire screen. In this article, let's sum up what the awards and reviews have said about the A9G.
Since the new A9 announced at CES 2020 has yet to reach the market, it also serves as a peek at what is coming.

The Sony A9G has been the favorite of reviewers. It was crowned the "2019 King of TV" in the 2019 TV Shootout organized by Value Electronics.
After 200 hours of break-in and professional calibration, eight judges reviewed the contenders in four viewing categories (SDR Day, SDR Reference, HDR Reference, Streaming) across four perceptual attributes (Dynamic range, Color saturation, Color accuracy, and Motion resolution). Sony won three categories and tied with the LG C9 in Streaming.
A9G won CES 2020 Innovation Award for Video Displays. The editors noted:
"With the built in X1 Ultimate, the A9G provides 4K HDR clarity and color approaching that of a professional-grade monitor... the A9G shows images and colors as they truly are, and as the creator intended."

Digital Trends praised the A9G for its exceptional minimalist design as well as the in-display speakers, which can double as the center channel in "Center Speaker Mode". 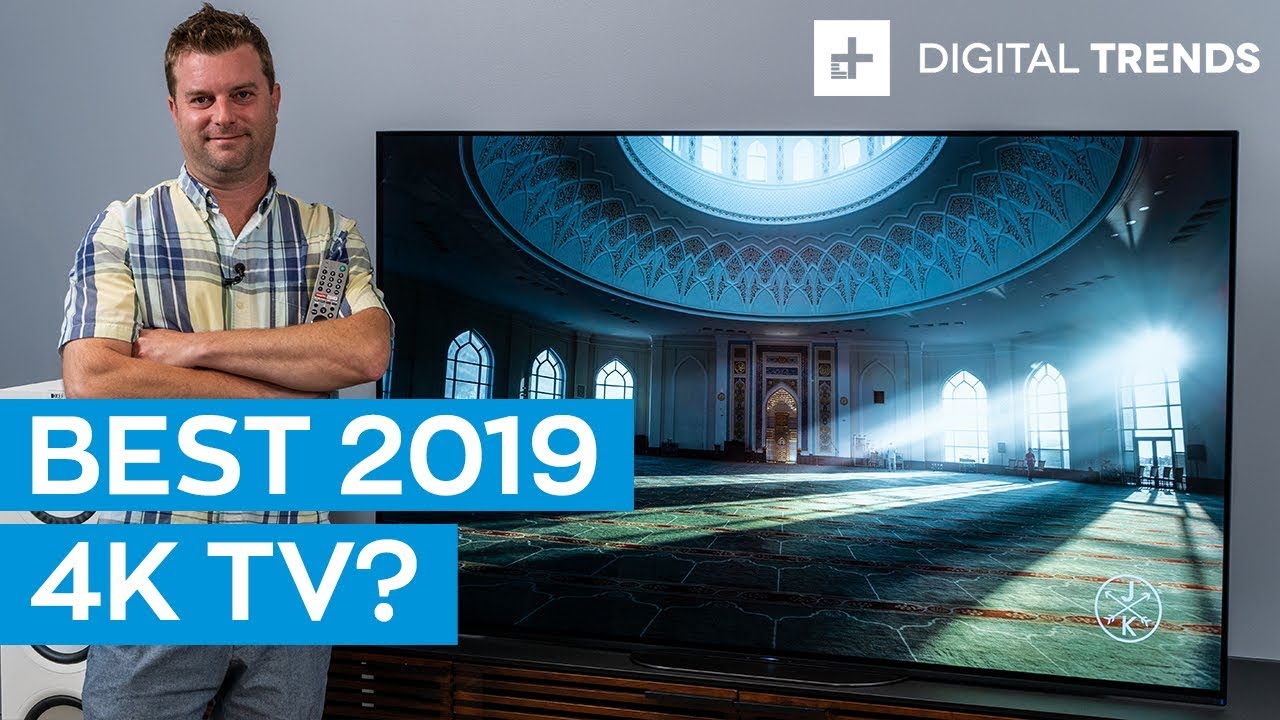 What truly sets the A9G apart, according to Digital Trends, is the powerful X1 Ultimate processor inside. It excels at picture quality, thanks to superior brightness and color management. On the downside, it lacks HDMI 2.1 (and thus variable refresh rate). 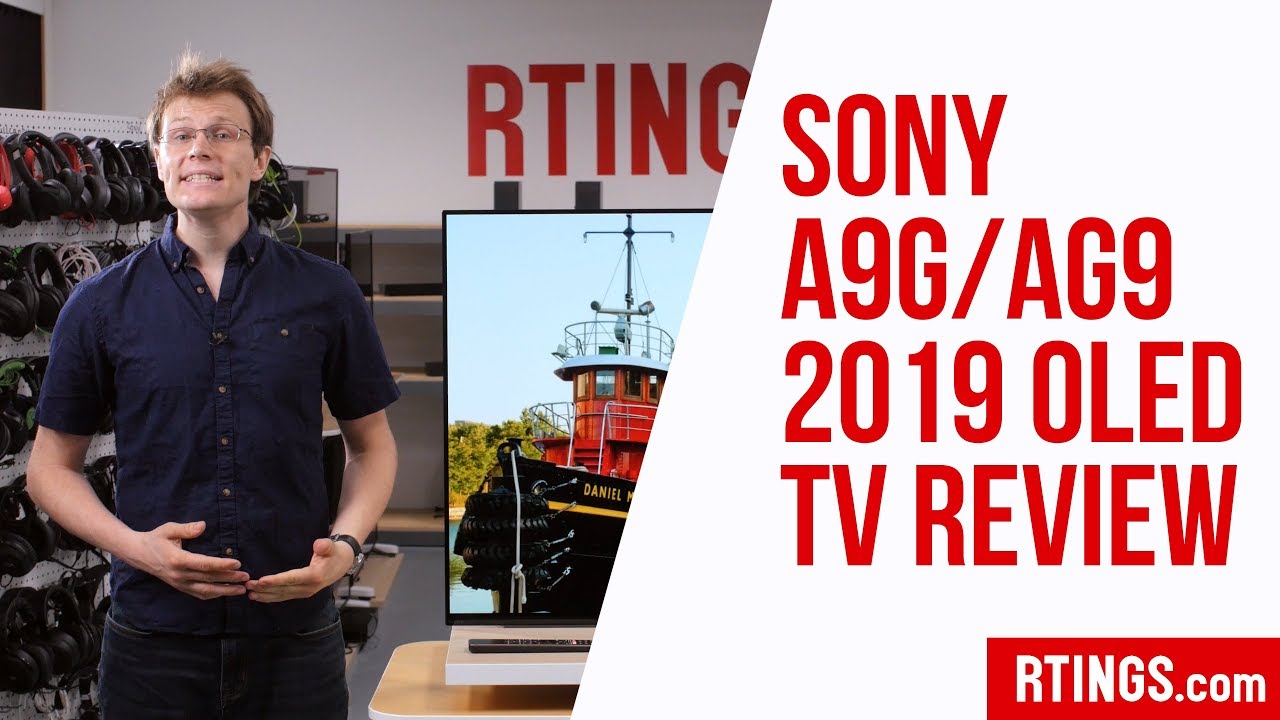 Testers from Rtings.com conducted a series of tests on the A9G with a number of competitions. Their results suggest that, compared to the LG C9, which uses the same panel, the A9G produces slightly lower peak brightness, less gray uniformity, narrower color gamut, and longer input lag. Still, the revers suggests that the A9G has similar picture quality as the C9.

The A8H is part of Sony's 2020 OLED TV lineup. It features the latest Picture Processor X1 Ultimate, Pixel Contrast Booster, and X-Motion Clarity for OLED technologies to produce superior dynamic range, authentic color, and fluid action. Sony A8H (...
Compare
Neoscore 80%NEX score 87%
Ads: Support our work by making purchase on the following sites. As affiliate of these vendors, we may receive a commission if you make a purchase with these links.
AmazoneBayAdoramaHP