Car News Round Up, Issue 3 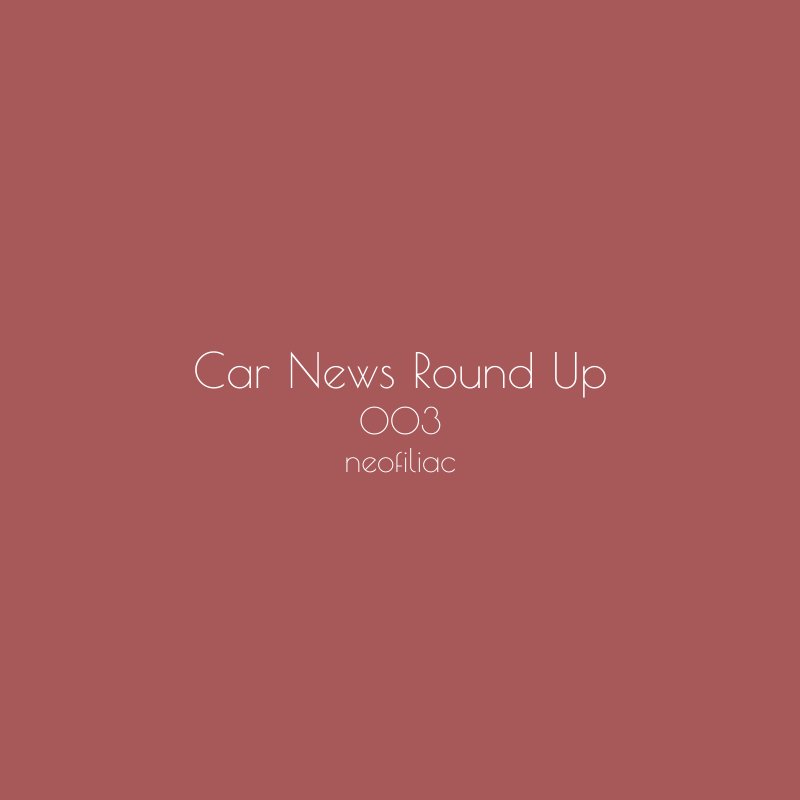 Issue 3 of Neofiliac's Car News Round Up: This time, we bring 4 updates from BMW, Lamborghini, and Lexus.
This Round Up provides our summaries on these latest industry news. It is made possible with our NLP-based algorithms.

Lamborghini celebrates the fourth anniversary of the Urus Super SUV
Sant’Agata Bolognese, December 3, 2021 – The Lamborghini Urus Super SUV is celebrating four years since its international launch on 4 December 2017 at the Sant’Agata Bolognese headquarters. The Urus also kicked off the greatest period of transformation for Automobili Lamborghini, with the Urus taking off during the last four years to become a major player in the SUV segment. Turnover grew year on year, with 40% growth from €1,009 million to €1,415 million in 2018, the year sales of the car began, reaching a peak of €1.81 billion in 2019 and €1.61 billion in 2020 (COVID period): the year of record profitability for the company.
Read more in the original post here